featured2846
SIOUX FALLS, S.D. (AP) — NATO leaders are working with a telemedicine hub in southeast South Dakota to develop a multinational system that could...

Manoel Coelho, a GlobalMed representative, uses a device with a camera to look at colleague Tim White’s ear, displayed on monitor, during a demonstration to NATO leaders of some of the technology and equipment options available for telehealth services Monday, June 22, 2015, at Avera Healths telemedicine hub in Sioux Falls, S.D. A NATO project in which Avera Health is participating aims to develop a multinational telemedicine system that could assist nations during emergency situations. (AP Photo/Regina Garcia Cano)

SIOUX FALLS, S.D. (AP) — NATO leaders are working with a telemedicine hub in southeast South Dakota to develop a multinational system that could deliver medical services remotely during natural or manmade disasters.

Representatives from NATO nations, including Romania, the United Kingdom and the U.S., are visiting Avera Health’s telemedicine center in Sioux Falls this week to look at the technology and equipment options available to provide health care services from distant locations. The goal of the NATO-funded research project is to increase survival rates in emergency situations, when immediate access to medical specialists is not always possible.

“This project is aiming at the creation of the multinational capacity in responding to major situations, disasters, civil emergencies, in countries where we would send our teams and they may need to consult experienced physicians at the distant from where they are,” said Romanian interior ministry official Dr. Raed Arafat, who is the NATO director for the project.

The team working on the project has been gathering for more than a year, and their visit to South Dakota marks their first meeting in the U.S. Those gathered in Sioux Falls on Monday saw equipment demonstrations from various health care technology companies.

“Right now when there’s a disaster most countries will send some sort of aid; United States sends teams, Romania sends teams,” said Dr. Donald Kosiak, medical director for Avera’s telemedicine services and who is involved with the NATO project. “What we are trying to say is when you send those teams could we embed telemedicine into those teams? Those teams can then use that technology to reach back to not only experts in their own country but experts around the globe.”

Project leaders also hope to reduce the resources needed for volunteers deployed to emergencies as a result of the use of telemedicine.

“When you send a team to let’s say a hurricane or a tsunami in Japan, you have to be able to feed them, and water them, and clothe them, and take care of all their needs on top of allowing them to do medical care,” Koziak said. “(With telemedicine) you still send people, but instead of needing to send 30 people maybe you send 12.”

The team will be hosting drills before the multinational system can be launched during an actual emergency. The next drill will take place in Ukraine later this year. It will simulate an area with multiple victims and several nations will intervene. Another drill is scheduled for late 2016 and officials hope to be able to deliver care in real life situations in 2017, provided that several legal and political requirements are met.

Arafat said the group is working with Avera because of the health system’s wide experience with remotely delivered health care services. Avera’s 24-hour telemedicine hub provides medical services to more than 200 locations in several states in the West and Midwest.

The program is being funded by NATO’s Science for Peace and Security Programme. Aside from Avera, representatives from the University of Pittsburgh and the University of Cincinnati are also participating in the effort in the U.S.

© 2015 The Associated Press. All rights reserved. 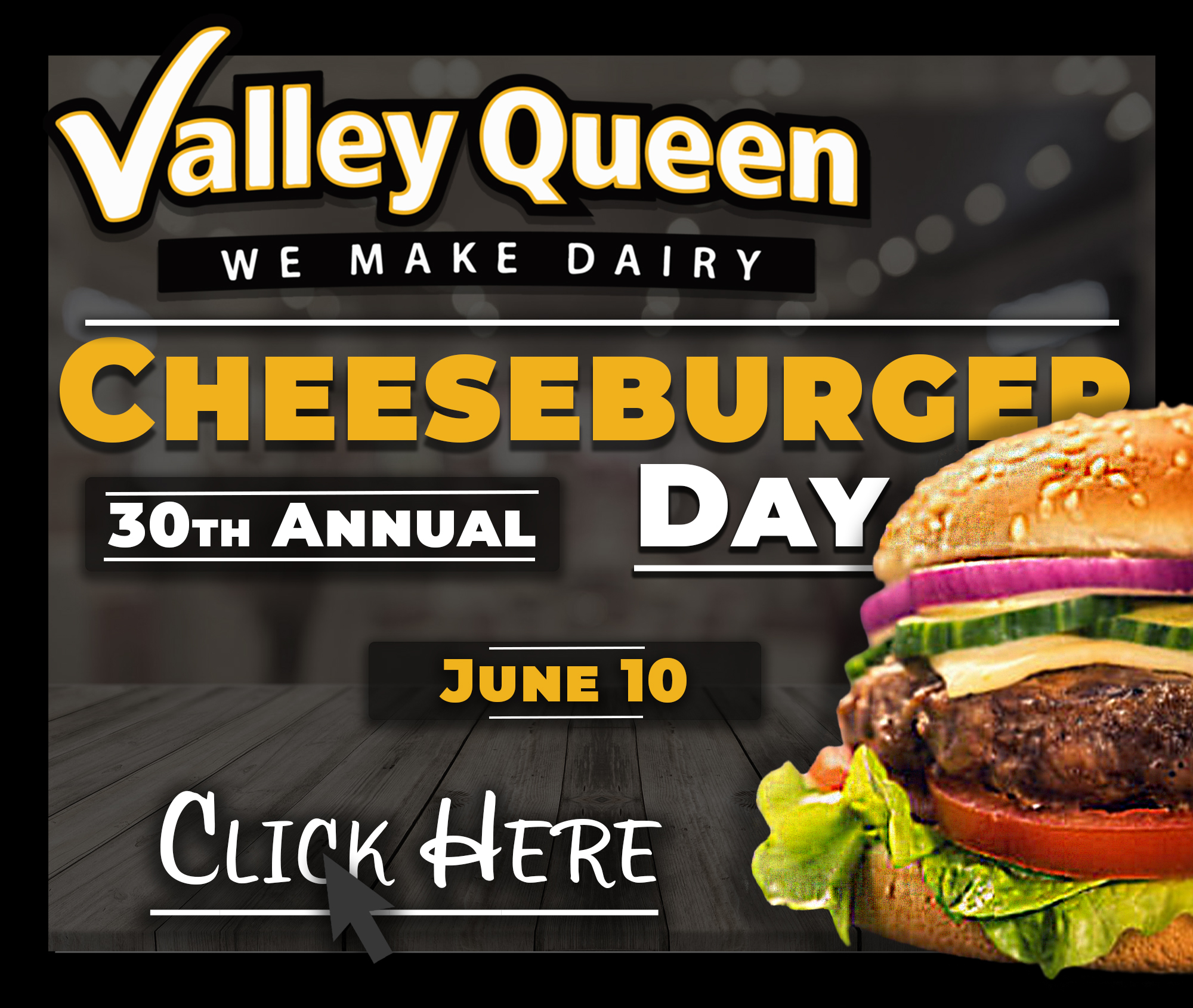