A celebration of life will be held on Friday, May 6, 2016, at 2:00 p.m. at Trinity Lutheran Church in Ortonville with Rev. Dennis O’Neill officiating. Burial will follow at a later date in the Graceville Consolidated Cemetery. Visitation will be held on Thursday, May 5, from 5-7 p.m. at Mundwiler and Larson Funeral Home in Ortonville with a prayer service at 7:00 p.m. Visitation will continue on Friday for one hour prior to the time of service at the church.

Urn bearers will be Sarah Goodhart, granddaughter, and Michael Hay, grandson. Honorary bearers include all of Shirley’s grandchildren and great-grandchildren.

Shirley Helen Stewart Skoog was born on June 27, 1930, in Hendricks, MN, to Alfred and Florence (Larsen) Meyer. As a child, she lived on a farm in Arco, MN, before moving to the family farm in Balaton, MN. Shirley attended Balaton High School, graduating with the class of 1947. She then continued her education, graduating from Mankato State Teacher’s College in 1949. Following college, and marriage to Wm. James Stewart, Jr. in 1949, they purchased their own farm near Balaton, MN and Shirley began teaching at a country school.

In 1958, the Stewart family moved to Minneapolis while Bill attended Chiropractic College. While in Minneapolis, Shirley taught at Trinity First Lutheran School. In 1961, they moved to Ortonville where she resided until 2014. From 1962-1981, Shirley taught in the Ortonville School system. She taught the 4th grade, remedial reading, and in 1971, after receiving her Bachelor’s Degree from UMM, she taught the Special Learning and Behavioral Program in the Ortonville High School. Even after retirement, Shirley continued to substitute teach in area schools for several years, where she had the pleasure of having her grandchildren in class. On December 12, 1981, Shirley was united in marriage with Richard Skoog, Sr.

Shirley was a member of Trinity Lutheran Church in Ortonville, where she taught Sunday School, VBS, and confirmation. She also enjoyed singing in the church choir. Shirley co- directed the Ortonville Centennial community play and was active in the Arts Council and Arts in the Parks. She was a Rice Hospice volunteer for many years and volunteered at Northridge Residence. Shirley wintered in Texas and Arizona from 1982-2012 and while there, served on the Monte Vista Park resident council, as well as directed and acted in plays and musicals in the park.

Shirley enjoyed every opportunity to learn throughout life, including a master’s level college field trip course requiring a hike into Diamond Head Volcano. She enjoyed sewing, drawing/painting, gardening, traveling, refinishing furniture, silversmithing – jewelry making, and making stain glass art. After retirement, she and Dick made several motorhome trips throughout the southern US and throughout Mexico. In May 2014, Shirley moved to Rita’s Homecare in Milbank until August 2015 when she moved to the Golden Living Center. 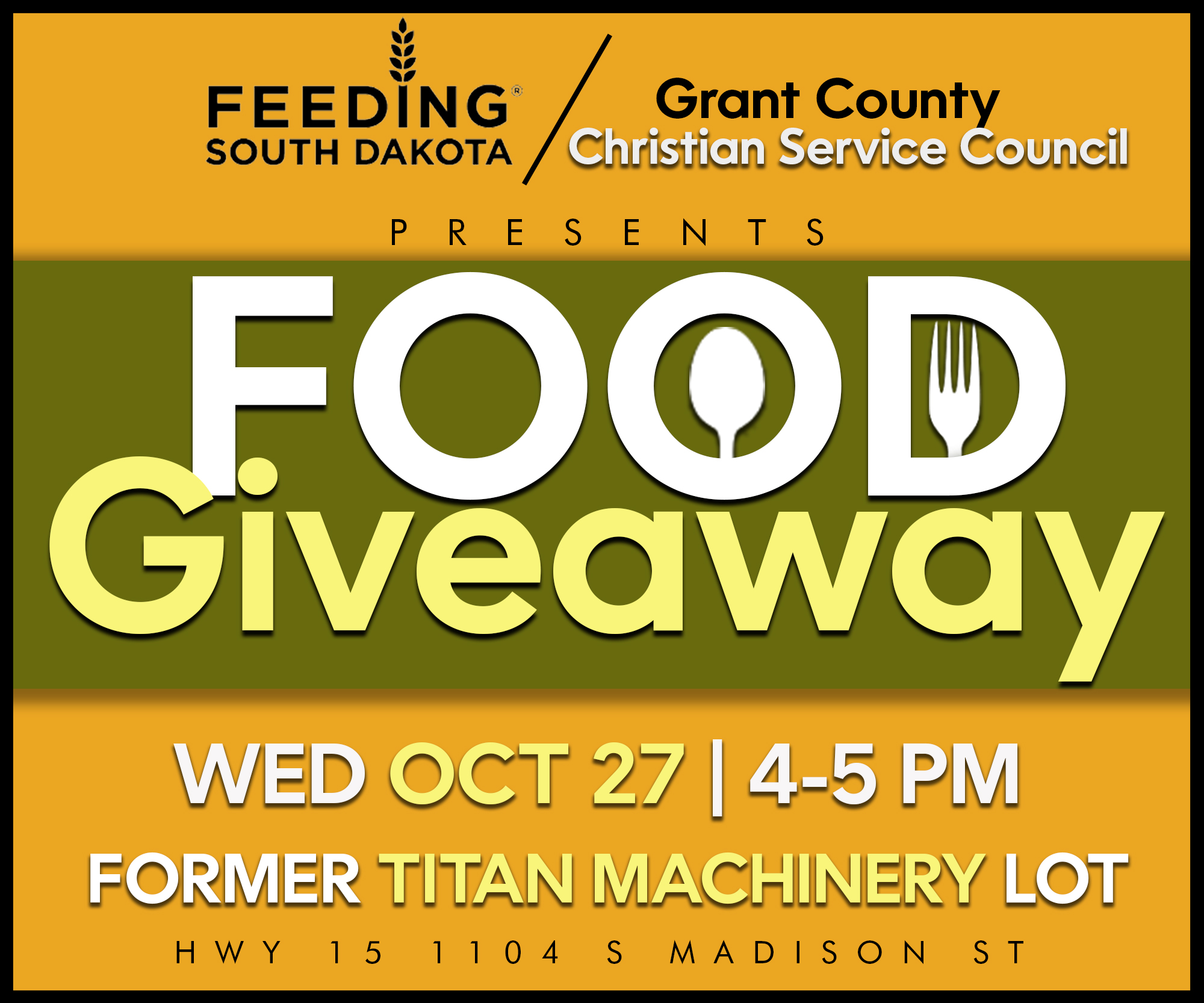