featured2815
Jackson Schwandt of Milbank was sworn in as an attorney by Judge Vincent Foley on Friday, May 6, in the courtroom of the Grant County Courthouse....

Jackson Schwandt of Milbank was sworn in as an attorney by Judge Vincent Foley on Friday, May 6, in the courtroom of the Grant County Courthouse.

He has been interning with Attorney William Coester of Milbank since November and upon processing of the paperwork by the Supreme Court, will begin his practice alongside Coester within the next week.

“I am very pleased to be back in the Milbank community,” stated Schwandt. “I wanted to raise my family here and look forward to giving back to the community that I grew up in.”

Schwandt obtained his bachelor’s degree in criminal justice from the University of South Dakota in Vermillion. He then went on to law school at USD where he graduated in May of 2015.

He took the state bar exam in February and received notification of passing in April.

Schwandt became part of the Project Rural Practice and Rural Attorney Recruitment Program when he decided he wanted to return to his hometown. The program was set up by the Unified Judicial System and the State Bar of South Dakota as an incentive to practice law in rural areas. Grant County qualified for the program based on a list of requirements. Coester covered all costs that the county would have incurred.

Jackson is the son of Dick and Julie Schwandt of Milbank. He and his wife, Bre, have two children – Kylynn, age 5, and Bennett, age 2. Bre is employed by the Milbank School District as the middle school special education instructor. 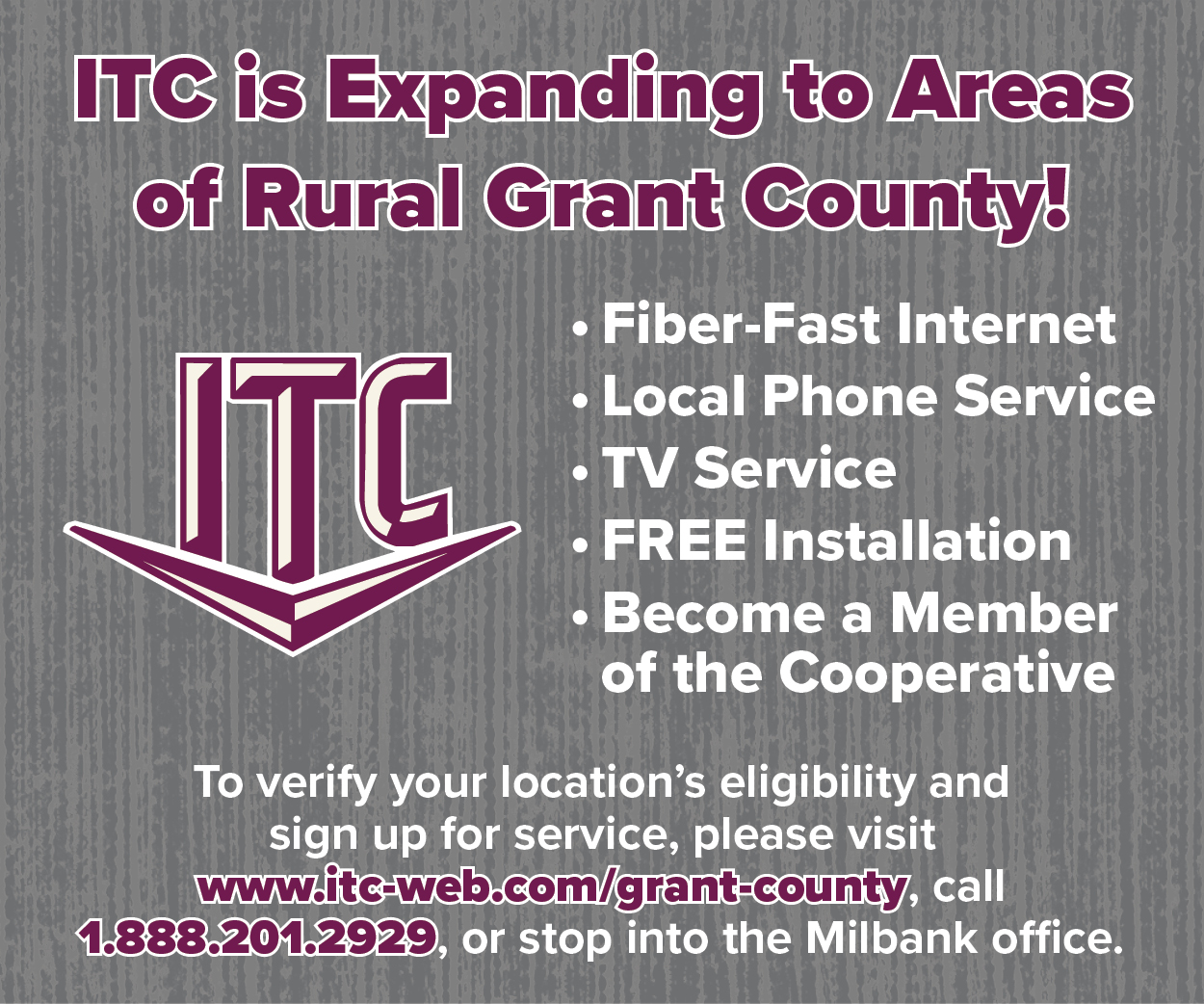 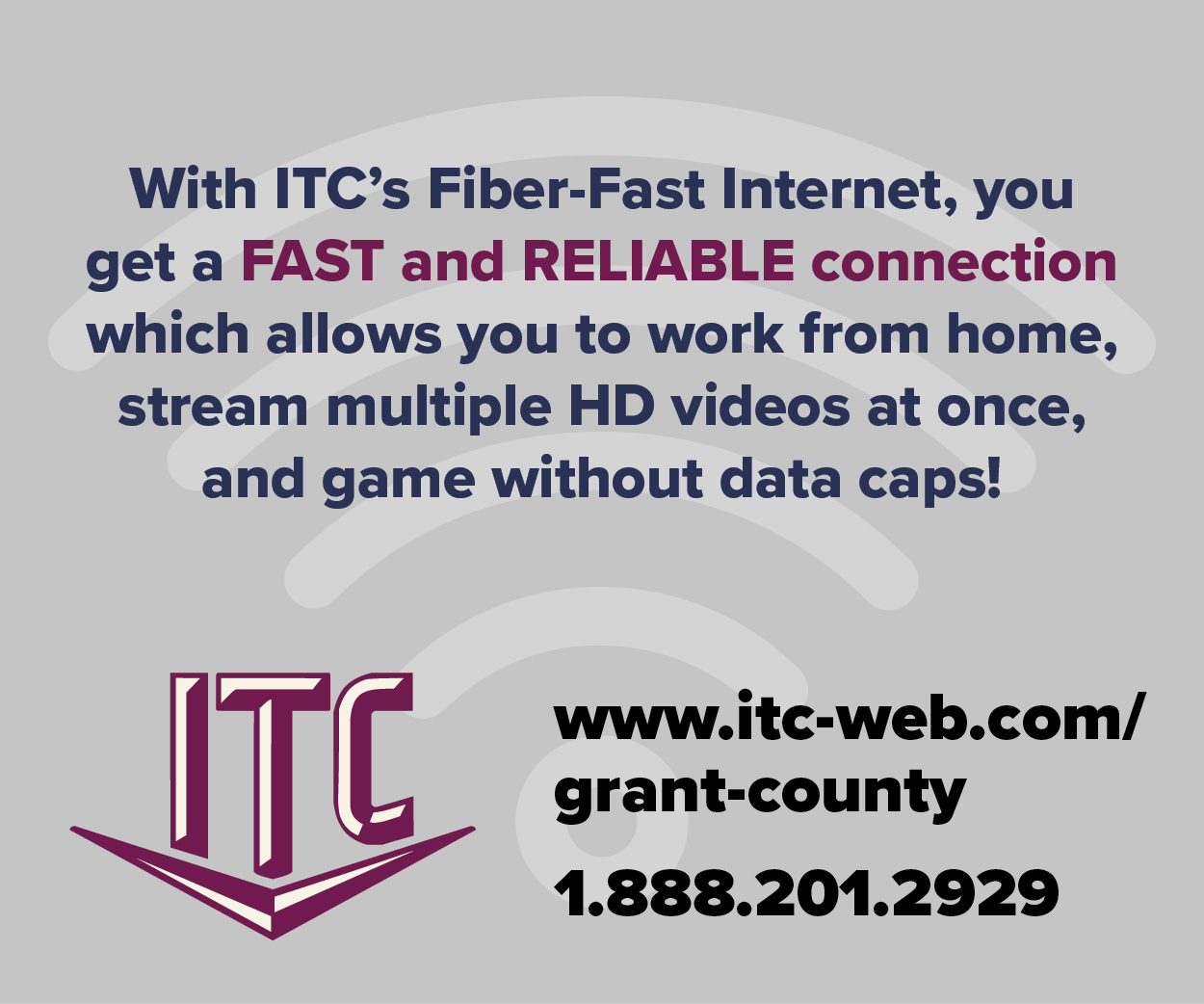