sports-featured1431
The Milbank 14U Junior Teener baseball team battled for each run, but they suffered three losses at a weekend tournament in Aberdeen on June... 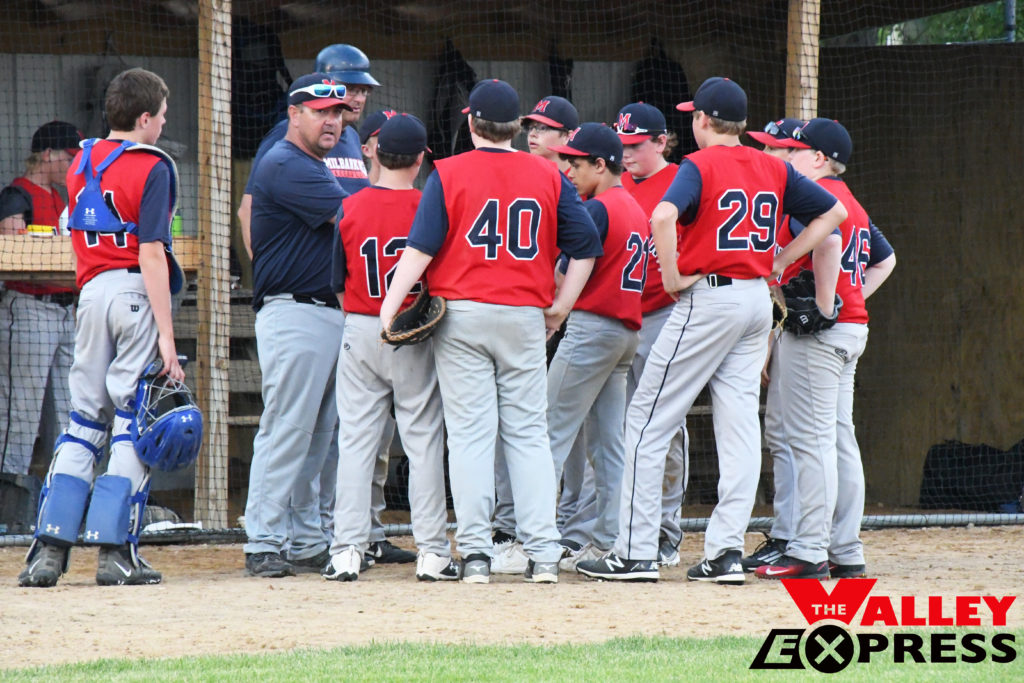 The Milbank 14U Junior Teener baseball team battled for each run, but they suffered three losses at a weekend tournament in Aberdeen on June 26-27.

Milbank faced Huron in their opening game and dropped 10-2. Khayri Bergman opened up the game with a double and eventually scored. Caleb Pillatzki singled in the fifth and found home plate to wrap up the scoring for Milbank. Huron plated three runs in the first inning, three more in the third, one in the fourth, and three in the fifth to claim the victory.

Milbank kept up with Aberdeen in the second game, but fell just short at 9-8. Joe Schulte scored in the first inning; Aberdeen was scoreless. In the second inning, Milbank added six runs from Daniel Shelstad, Josh Pederson, Schulte, Owen Tesch, Jayce Jonason, and Devon Dexter to increase their lead to 7-0. But, Aberdeen came screaming back with seven runs in the third to knot up the score at 7-7. Milbank added a lone run in the third to go ahead at 8-7, but Aberdeen plated two runs in the fourth to squeeze out the win at 8-9.

Milbank faced 5 Tool Redemption, a team from Sioux Falls, in their final game of the tournament and lost 11-1. Bergman scored the lone run for the MIlbank Junior Teeners in the first inning. Sioux Falls scored one in the first, two in the second, five in the third, and three in the fourth to take the win.