sports-featured1410
The Milbank VFW 16U Teeners and Legion Post 9 each captured a victory against Claremont in road games on Sunday, June 28. The Teeners... 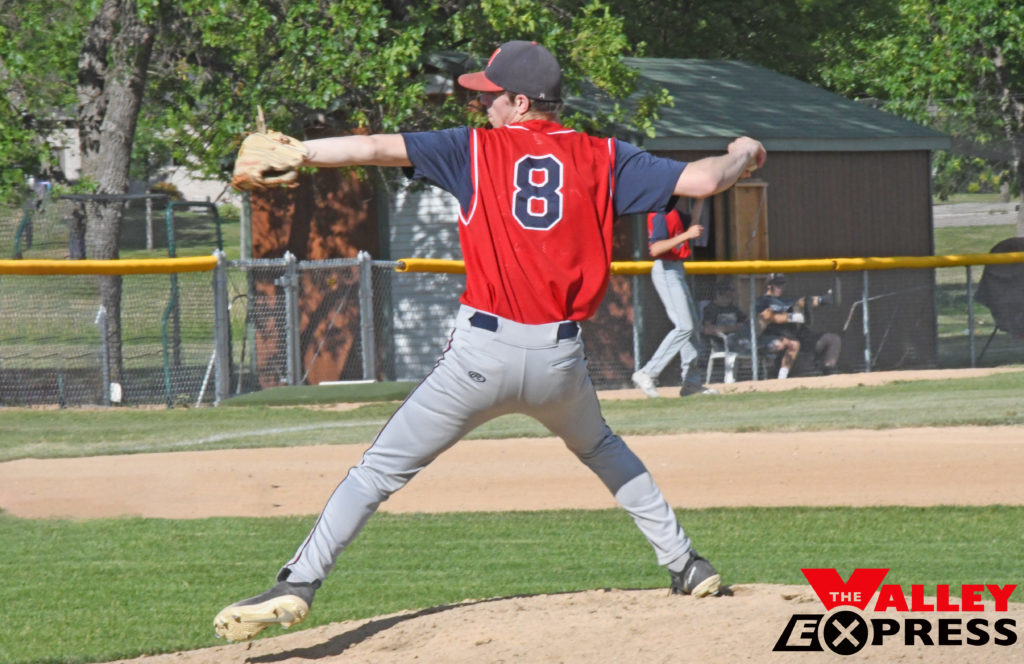 The Milbank VFW 16U Teeners and Legion Post 9 each captured a victory against Claremont in road games on Sunday, June 28. The Teeners won 10-6 and Post 9 was victorious in a high scoring game of 27-14. Complete results are not available for the Post 9 game.

Milbank ran off with the lead late in the game to secure the 10-6 victory. The game was tied at five with Milbank batting in the top of the fifth when Isaac Schulte singled on a 0-1 count, scoring one run.The teams were knotted up at 1-1 after the opening inning. Claremont belted out four runs in the second to take the lead at 5-1. Milbank steadily came back and scored two runs in the third and fourth, one in the fifth, and two more runs in each of the fifth and sixth innings to secure the victory.

Cole Swenson collected four hits in four at-bats to pace the Teeners. He doubled in the first and singled in the third, sixth, and seventh innings. Milbank scored its 10 runs on 16 hits. Swenson, Mike Karges, Merik Junker, and Kellen Hoeke each had multiple hits.

Steve Ash got the start for the Milbank Teeners. He surrendered five runs on three hits in one and one-third innings. He struck out two. Karges finished the game. He gave up one run on three hits and four walks and struck out 10 batters.