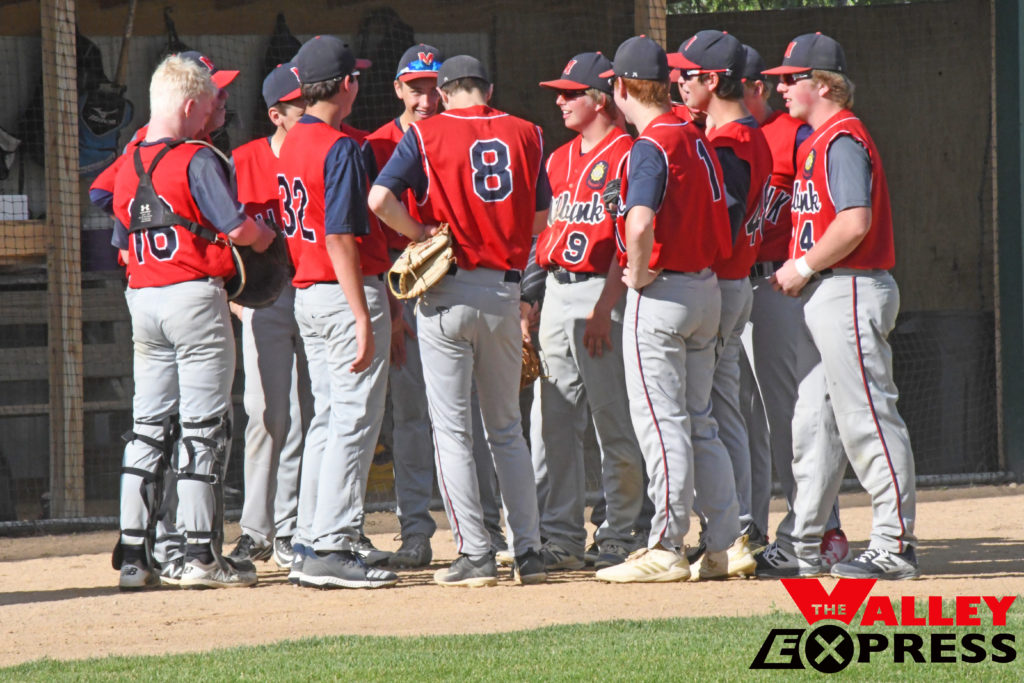 Milbank led 4-2 after the opening inning and 6-5 after two. Aberdeen plated three runs in the fourth to take the lead at 8-6, but Milbank knotted up the score at 8-8 in the fifth. Aberdeen scored its final run in the sixth to snatch the win.

Justus Osborn tripled on a 1-2 count to score three runs in the opening inning for Milbank. Kellen Hoeke doubled to score two runs in the bottom of the fifth. Milbank scored its eight runs on eight hits. Osborn and Mike Karges racked up multiple hits for the Teeners. Karges led with three hits in four at-bats.

Isaac Schulte was on the pitcher’s mound for Milbank. He allowed five hits and five runs in two innings. Hoeke threw four innings in relief. He gave up four runs on three hits and four walks. He struck out one batter.