featured3275 sports-featured1430
The Milbank Firechiefs collected two more wins to add to their unbeaten record. They now sit at 6-0 after defeating Sisseton and Clark. On... 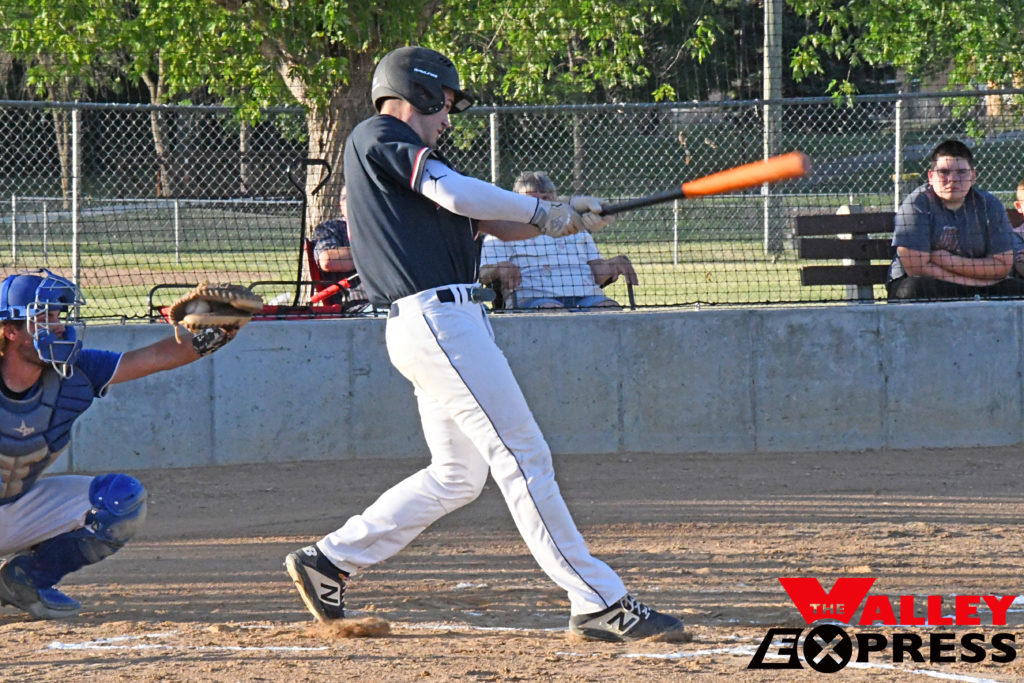 The Milbank Firechiefs collected two more wins to add to their unbeaten record. They now sit at 6-0 after defeating Sisseton and Clark.

On Sunday, July 5, Milbank slid past Clark 8-7 in a road game. The Firechiefs got out to a six-run lead in the seventh inning, but Clark threatened a comeback late in the game.

Clark scored two runs to start the game. Milbank earned one run in the second, and plated three in the third. In the third, Jackson doubled, scoring one run; Tristan Hall singled on a 2-1 count to score a run; and Taylor Boerger reached first base on a dropped third strike while Hall scored. In the fourth inning, Jonny Ash launched a solo home run to widen the gap to 5-2 for Milbank. The Firechiefs added two more runs in the fifth and one in the seventh. Clark came back with two in the seventh and three in the eighth, but that’s as close as they would get. Milbank took the win at 8-7.

Milbank scored its eight runs on 10 hits. T. Boerger went 3-for-5 at the plate to lead the Milbank offense. D. Boerger got the win for the Chiefs. He allowed nine hits and seven runs in nine innings. He struck out 11.

On Wednesday, July 1, Milbank hosted Sisseton and edged out the Redbirds 3-1. Milbank opened up scoring in the first inning, when Jacob Jackson doubled on a 2-1 count, to score one run. Sisseton answered with a lone run in the third inning to tie the game at 1-1. Dom Boerger doubled on a 2-2 count in the bottom of the eighth to score two runs for Milbank. D. Boerger also secured the win on the mound for the Chiefs. He surrendered zero runs on one hit in two and two-thirds innings, struck out eight batters, and walked none. Brady Krause started the game for the Milbank. He surrendered one run on eight hits over six and a third innings. He sat down eight batters.

Milbank racked up six hits in the game. Jackson and D. Boerger had two hits each for the Firechiefs.