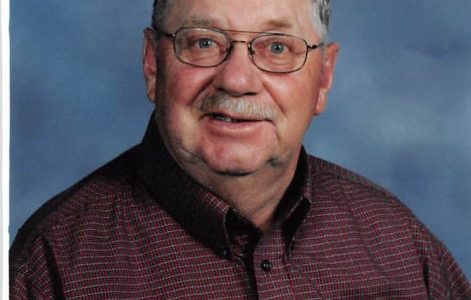 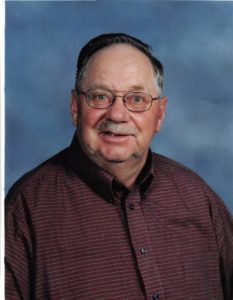 Robert John Hinders was born on June 23, 1936, at home near Bryant, SD, to Henry and Marie (Schneck) Hinders. He was baptized in South Dakota and confirmed into the Missouri Synod faith at Trinity Lutheran Church in Ortonville, MN. He spent part of his childhood in Corona, SD, then moved to a farm near Big Stone City, SD. Robert started farming on his own when he was just 17-years-old and established Hinders Farm in 1958.

On June 6, 1959, Robert was united in marriage with Janice Johnson at Trinity Lutheran Church in Walter Township of Lac qui Parle County, MN. To this union, four children were born. Robert was a hard worker and farmed all his life near Big Stone City.

Robert was a member and elder of Trinity Lutheran Church in Ortonville, served on the Big Stone Township Board, and the Grant-Roberts Rural Water Board. He loved to play cards with friends and family and listening to Polka music. In his younger days, Robert enjoyed hunting and fishing in his spare time.

Robert was preceded in death by his parents; and infant grandchildren.