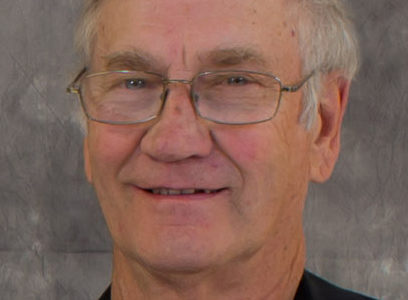 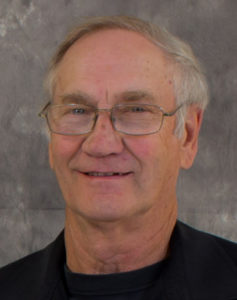 A memorial service for Elmer Athey will be held on Saturday, July 18, at 11:00 a.m. at St. John’s Catholic Church in Ortonville. A luncheon will follow at the community center.

Elmer Clyde Athey, age 76, passed away on Thursday, July 9th, 2020, at his home in Big Stone City, SD. Elmer was born on January 31st, 1944, in Graceville, MN to Lyle and Mary (Carlson) Athey. He had the distinguished honor of being the only one of Lyle and Mary’s 13 children to be born in a hospital.

Elmer proudly served in the Army National Guard from 1964 to 1972. On April 15th, 1967, he married Charlotte Marie Tillman at St. John’s Church in Ortonville, MN and moved to Big Stone City soon after. In 1974 the couple purchased a hobby farm and he and Charlotte were blessed with 5 wonderful children.

After graduating from Clinton High School, Elmer traveled around working for various farmers and for a short time worked for Foley Manufacturing in Minneapolis, MN before joining some of his family at Homestake Gold Mine in Lead, SD. After working there for a while he decided that he did not care for spending his days a mile below the ground mining. He moved back to Ortonville where he got a job working at Lohmann Chevrolet.

Later, Elmer had a tree moving and stump grinding service before going back into construction work after Dallas Hanson asked Elmer to come work for him and he spent over 20 years as a supervisor for Dallas Hanson Construction. After being injured in 2006, Elmer was forced to retire from construction work. In 2015 he was asked by the Big Stone City School if he would be interested in temporarily doing some part-time custodial and maintenance work until they could find someone else to fill the roll. He ended up staying until 2019 when he fully retired.

In his free time, he enjoyed camping, fishing, hunting and pretty much any outdoor activities with family and friends. One event he always looked forward to was the annual Fort Sisseton Historical Festival which he and Charlotte have never missed since it began in 1977. Elmer played on the Big Stone City fast pitch softball league in his younger days and raced cars in Clinton. He carried that competitive spirit to other games he liked to play, like pool, foosball, darts, bean bags, and various card games. Elmer always made you feel welcome with his smart and witty humor. He had a way of making you feel like you had been his best friend for years from the moment he met you.