sports-featured1415
Kellen Hoeke hit a walk-off single to push Milbank Post 9 to a 2-1 victory against Redfield on Sunday, July 12, in front of... 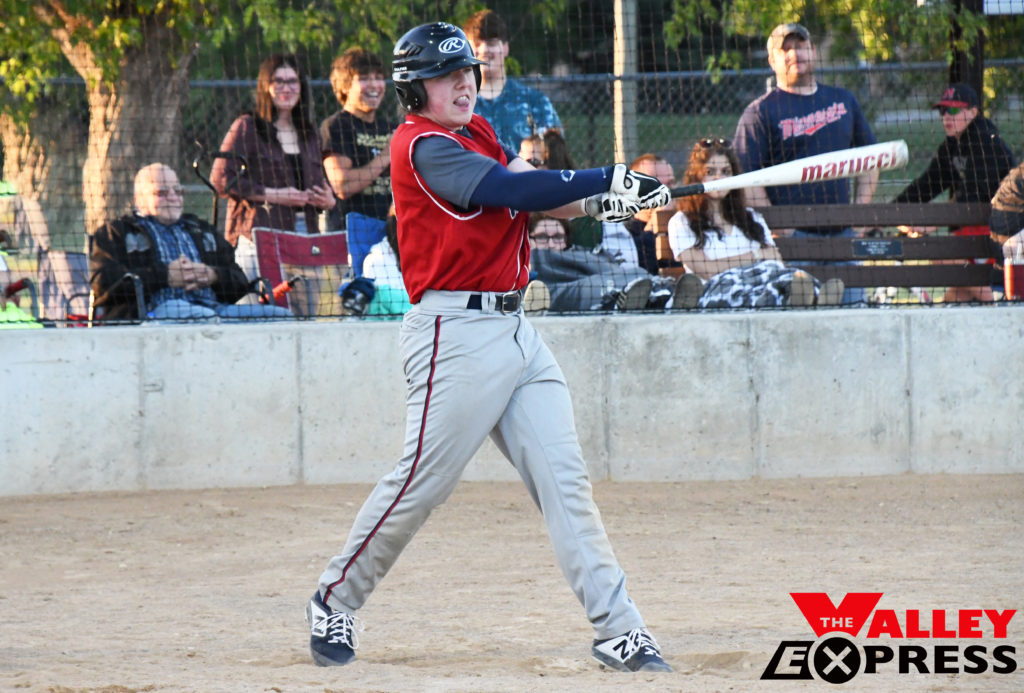 Kellen Hoeke hit a walk-off single to push Milbank Post 9 to a 2-1 victory against Redfield on Sunday, July 12, in front of a home crowd. The win moved Post 9 to a 4-5 season record.

Milbank 2 vs. Redfield 1
In a pitching duel, Post 9 squeezed by Redfield with Brodie Holtquist on the mound. Holtquist lasted all seven innings and allowed one run on six hits. He struck out two.

Redfield plated one run in the third inning and held Milbank scoreless until the final inning when Parker Schell and Brady Femling each hit a single. Mike Karges served as the pinch runner for Schell and scored on an error by Redfield. Femling also advanced to second. Hoeke then hit a hard single to left field to bring Femling home.

Schell, Femling, and Hoeke each had one hit for Milbank.

Milbank 5 vs. Webster 7
Milbank suffered a heartbreaking 7-5 loss to Webster on Friday, July 10. Milbank led 5-2 after six innings of play, but Webster fought back with five runs in the seventh inning to snatch the victory away.
Post 9 scored two runs in the second on Kaden Krause’s double. Milbank added one run in the fifth and two in the sixth, but was unable to score in the final inning.

Femling toed the rubber for Post 9. He lasted six and a third innings and allowed six hits and six runs. He struck out six hitters. Holtquist came out of the bullpen to throw two-thirds of an inning.

Milbank 3 vs. Groton 9
Milbank fell behind early and could not come back in a 9-3 loss to Groton Post 39 on Thursday, July 9. Groton led 5-2 after three innings. Milbank scored one more run in the fifth, but struggled to get any closer.