featured3380 sports-featured1487
The Milbank Firechiefs ended their regular season with a 7-3 victory over Lake Norden on Friday, July 17, at the Milbank Baseball Field at... 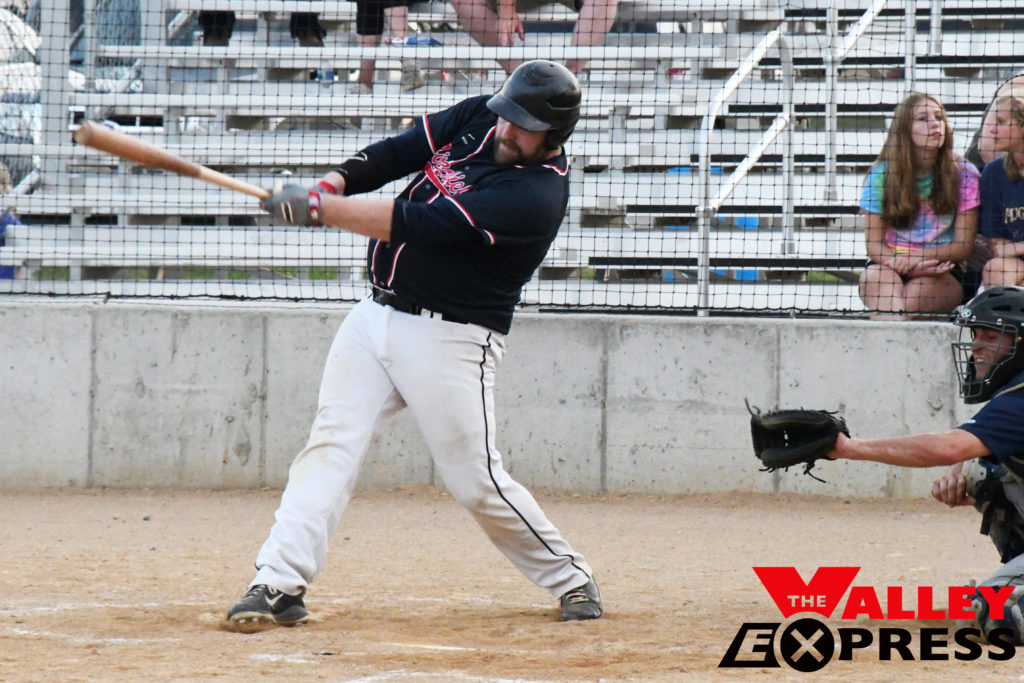 The Milbank Firechiefs ended their regular season with a 7-3 victory over Lake Norden on Friday, July 17, at the Milbank Baseball Field at Pribyl Park. The win gave the Chiefs a perfect 9-0 regular season.

On Friday night, Milbank jumped out to an early start by plating four runs in the opening inning. Things really got moving, though, when Milbank scored on an error. To set up the run, Jesse Krause was hit by a pitch, and Jon Ash singled on a bunt to third base. Tristan Hall hit a fly ball to center and an error by Lake Norden scored Krause. Two consecutive walks for Milbank racked up another run, and Dom Boerger grounded into a fielder’s choice to score Hall. Brady Krause singled on a line drive to center to bring home Taylor Boerger.

D. Boerger was the winning pitcher for Milbank. He went the distance and allowed three runs on five hits. He struck out 19 batters.

Milbank scored their seven runs on five hits. J. Krause, Ash, Bryan Appl, Hall, and B. Krause each had one for the Chiefs. Appl and Hall also each had a double.