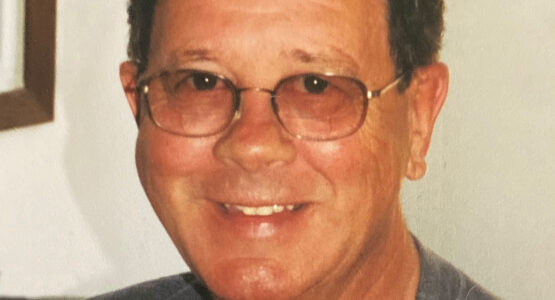 The urn bearer will be granddaughter, Ellen Hegele.  Honorary bearers will be Larry’s grandchildren.

While maintaining social distancing guidelines, we are now able to gather for services. The use of face masks by attendees is recommended.

Larry Allen Peters was born on October 19, 1943, to Milton and Rosella (Benting) Peters, in Milbank, SD. He attended school in Corona and Wilmot, SD.  In 1960, he joined the United States Army, where he served for three years and was stationed in Germany. He married Norma Jean VanHoorn on October 30, 1966, in Mitchell, SD. They raised four daughters:  Angie, Lynn, Terri, and Holly. Larry worked road construction for two years before joining Minn-Dak Beverages in Ortonville, MN. After twenty-six years with Minn-Dak, Larry spent the next five years farming with his brother, Marlo. He then worked for Henrich and Sons for ten years at which time he retired.

Larry was known for his quick wit and sense of humor.  He had a passion for gardening and paid extra attention to his apple trees. He spent a lot of time outdoors, trapping, hobby farming, and camping. He enjoyed playing cards with friends and family and loved his wife Norma’s cooking.

Larry was preceded in death by his father, Milton; mother, Rosella; brother, Marlo; daughter, Angie Hegele; and a nephew, Ryan.