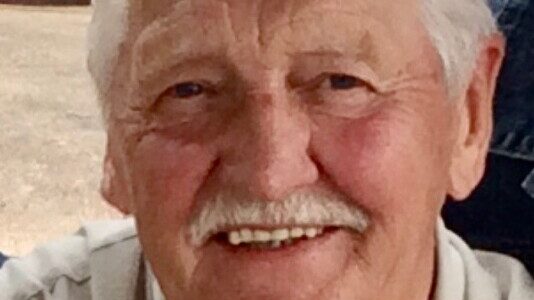 Lance was born January 16, 1942, at the family farm at Wilmot, SD, to Bud and Edith Nielsen.  Lance attended country school and then Wilmot High School, graduating with the Class of 1960. Following High School he attended Wahpeton College of Science and earned a degree in architectural drafting. On June 17, 1961, he was united in marriage to Barbara Zacharias, of Browns Valley, MN. They celebrated 59 years of marriage. Lance and Barb were blessed with four children: Ricky, Shane, Shelley and Sherry.

Lance and Barb enjoyed working together and owned many different businesses in South Dakota, Minnesota and Arizona.  Lance loved spending time with his family and was an avid hunter and fisherman.

He is preceded in death by infant son, Ricky; infant twin brother, Vance; parents: Bud and Edith Nielsen; and father-in-law and mother-in-law: Carl and Lois Zacharias.