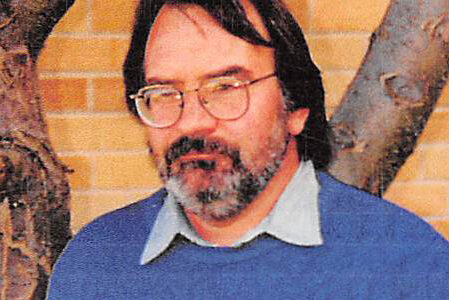 While maintaining social distancing guidelines, we are now able to gather for services. The use of face masks by attendees is recommended.

Jim attended South Dakota State University and moved to Pennsylvania where he worked in the cattle industry with Atlantic Breeders and a feed company. In 1981, Jim moved back to South Dakota and worked at the family farm near Big Stone City. He later lived in Arlington, SD, and operated a bait shop on Lake Poinsett. He also managed a recycling center in Brookings, SD. Jim was living in Strandburg, SD, at the time of his death.

Jim enjoyed hunting, fishing, and cultivated a big garden whenever he could. He also had a passion for Volvo cars.

Jim was preceded in death by his grandparents; and brother, David.