sports-featured1487
The Milbank American Legion Post 9 baseball team was stopped short of their goal and was eliminated from the Cactus League region tournament in... 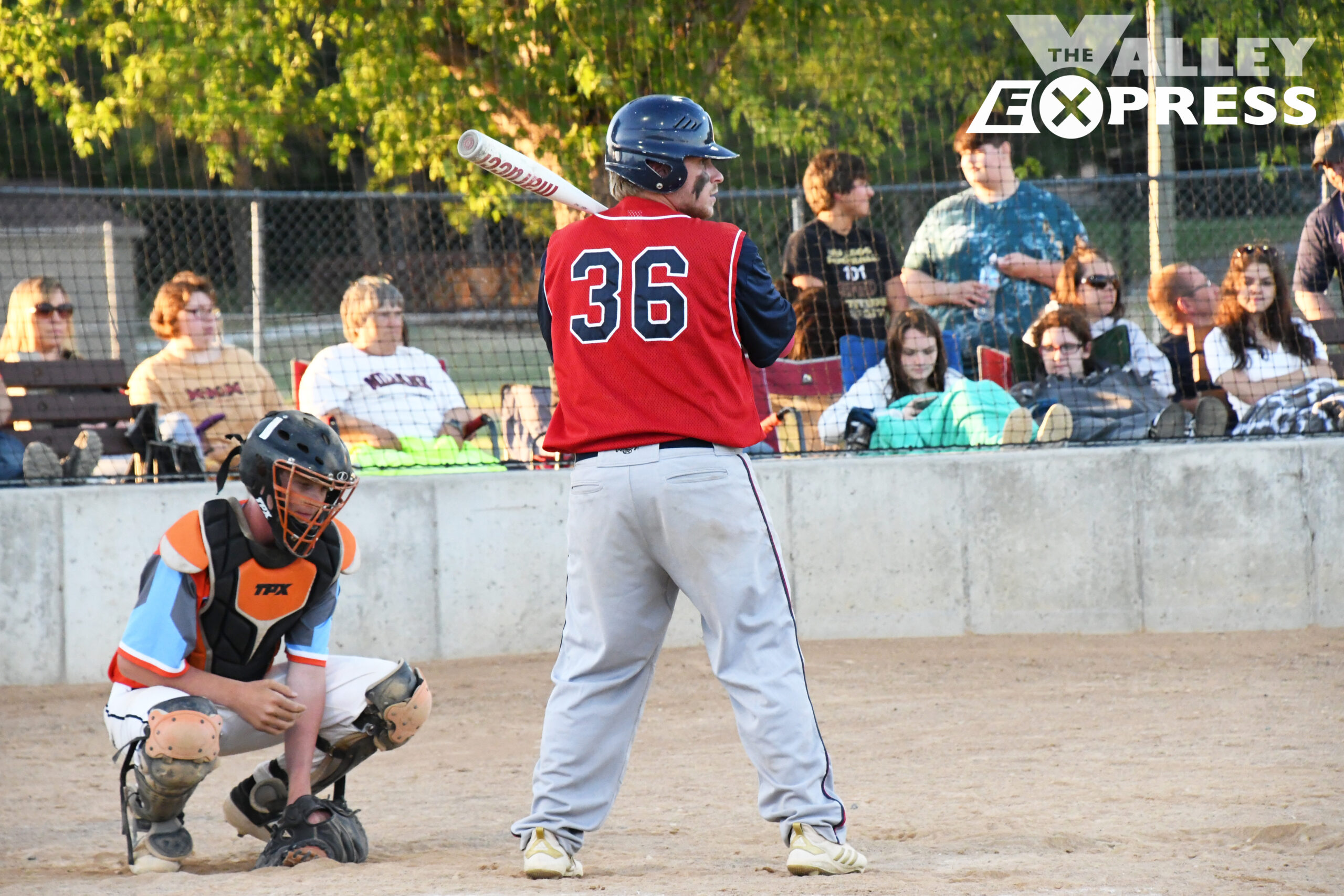 The Milbank American Legion Post 9 baseball team was stopped short of their goal and was eliminated from the Cactus League region tournament in Redfield Wednesday, July 29, following two losses which kept them short of advancing to the state tournament.
Milbank fell in their opening game to Warner-Ipswich-Northwestern. The locals came back with a win over Webster before dropping to Groton’s Junior Legion team.

Post #9 lost the lead late in an 8-6 loss to Warner-Ipswich-Northwestern on Monday, July 27. The game was tied at six with WIN batting in the bottom of the sixth when the opponent doubled on a 1-0 count, scoring two runs.
Milbank got things moving in the first inning when Mike Karges singled on a 0-1 count, scoring two runs. WIN took over the lead with two runs in the fourth, one in the fifth, and three in the sixth. Milbank came back with four runs in the sixth, but it was not enough to take the win.
Milbank scattered eight hits in the game. Kacen Huber and Karges each collected two hits to lead Post 9. Brady Femling went deep for a home run in the sixth.
Micah Dietmeier took the loss on the mound for Milbank. He surrendered eight runs on eight hits over six innings, striking out five batters.

Post 9 took the game in dramatic walk-off fashion thanks to a walk-off single by Dietmeier. The game was tied at five with Milbank batting in the bottom of the eighth. Dietmeier singled on a 1-1 count, scoring one run.
Post 9 racked up ten hits on the day. Dietmeier and Matt Christensen each managed two hits to pace Milbank. Brodie Holtquist toed the rubber for Milbank. He surrendered three runs on eight hits over six innings, striking out nine.

Milbank lost the lead late in the game in a 6-5 defeat to Groton Jr. Legion on
Wednesday, July 29. The teams were tied at 5-5 after seven innings. Groton plated one more run to eliminate Milbank from the tournament.
Post 9 had eight hits on the night. Cole Swenson went 3-for-5 from the plate to lead Milbank. Holtquist had two hits.
Huber started for Milbank on the mound. He gave up three runs on eight hits over five and two-thirds innings, striking out five hitters. Femling three threw three and a third innings in relief.