sports-featured1487
The Milbank Firechiefs were handed a very tough first round draw in the 2020 South Dakota Class B Amateur State Baseball Tournament. The locals... 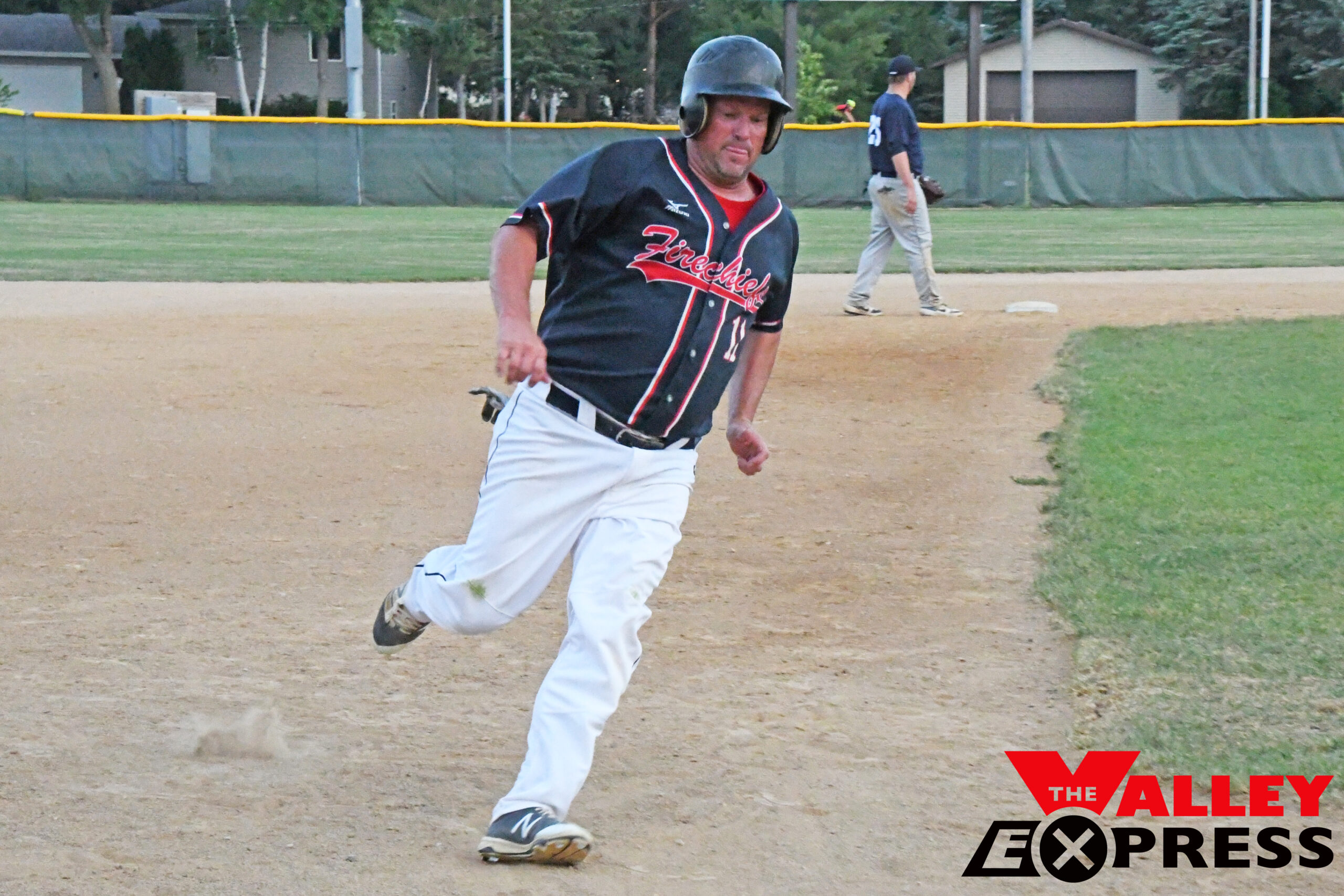 The Milbank Firechiefs were handed a very tough first round draw in the 2020 South Dakota Class B Amateur State Baseball Tournament. The locals were matched with Dell Rapids PBR in the opening round on Saturday, August 8. Milbank suffered a 4-1 loss to be eliminated from the tournament.

Milbank fell behind early. Dell Rapids took the lead on a double in the first inning, which scored two runs. PBR added a lone run in the fifth to pull ahead at 3-0. The opponent added another run in the sixth to move the score to 4-0. Milbank came back when Tristan Hall smacked out a home run in the bottom of the sixth, but the Firechiefs could not get any closer.

Milbank tallied its one run on four hits in the contest. Hall, Taylor Boerger, Travis Lester, and Brady Krause each had a hit.
T. Boerger took the loss for the Chiefs. He lasted four and a third innings, allowing seven hits and three runs while striking out four and walking one. Dom Boerger finished the game. He gave up one run and two hits while sitting down eight batters.
The Firechiefs ended their season with a 12-1 record.