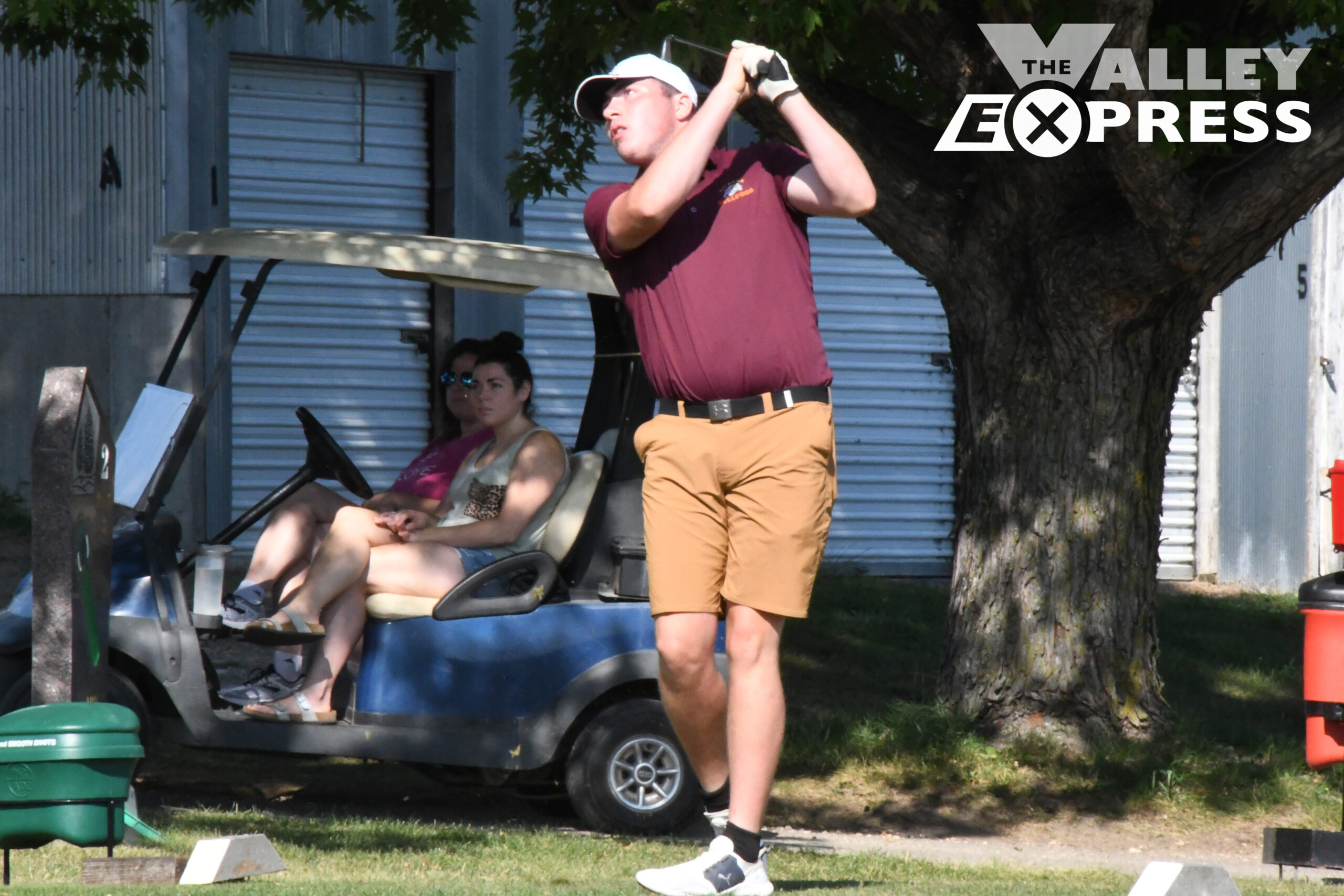 Milbank finished in sixth place in the team standings with a total score of 404. “I thought our scores were good, but we still have some work to do,” said Keeton. “We are losing a lot of strokes from 50 yards and in. We need to limit our strokes from that range to three or less. If we can improve from that distance and get our putting total down, our teams scores willdrop dramatically.”

Watertown won the meet with a score of 333. Aberdeen Roncalli took second with a 344, and Sisseton took third with a 348. Other team totals included: Sioux Valley, 363; Redfield, 396; Flandreau, 405, and Tiospa Zina, 438. Kade Russell of Watertown was the individual winner. He carded a 78. Mark Mahowald of Watertown took second at 82.