The MHS boys’ golf team shot a combined score of 398 at the Northeast Conference Tournament in Groton on Tuesday, August 25. The Bulldogs tied... 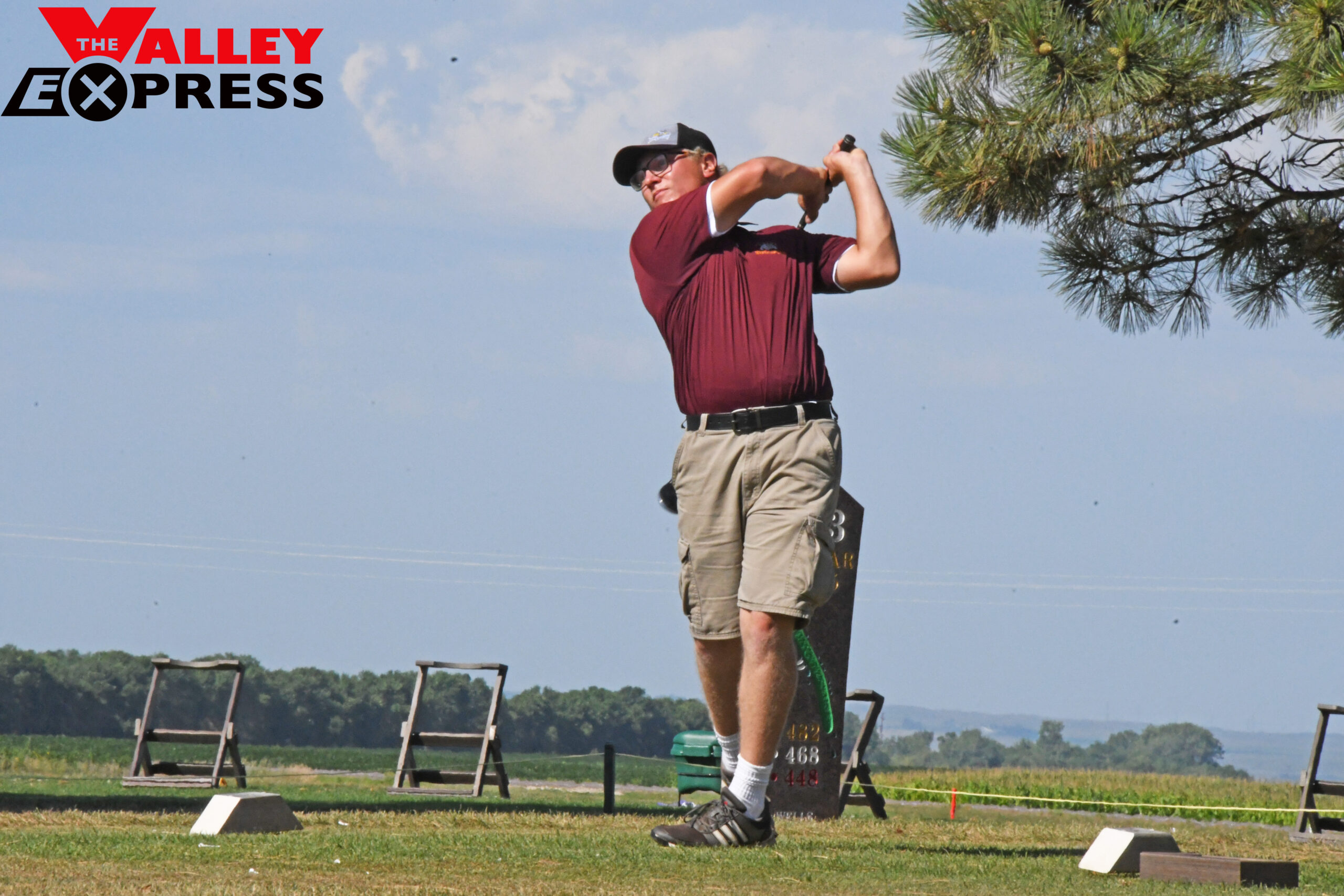 The MHS boys’ golf team shot a combined score of 398 at the Northeast Conference Tournament in Groton on Tuesday, August 25. The Bulldogs tied for fourth place along with Redfield.

“I was pleased the boys were able to secure a team score under 400,” said head coach Mark Keeton. “We are still looking for that team score where we have four golfers playing to their potential, but I like where we are heading.”

Aberdeen Roncalli was crowned the NEC champion with a team score of 312. Sisseton was the runner-up with a 348. Groton was third at 369.

Caleb Barse of Tiospa Zina was the NEC individual champion. He carded a 72 to edge out Micah Dohrer of Roncalli, was runner-up at 73. Mason Carrolls of Roncalli took third at 75.

Logan Meyer led Milbank with an 11th-place finish. He carded an 18-hole round of 89. Jake Trevett earned 12th place with a 91. Other individual scores for the Dawgs were: Owen Fischer, 117; Christian Peery, 119, and Eric Van Sambeek, 125.