Lady Bulldogs Struggle to Get the Job Done

sports-featured1490
The Lady Bulldogs suffered a pushback during a Northeast Conference volleyball  match at Deuel on Tuesday, September 1. Milbank held solid leads in all... 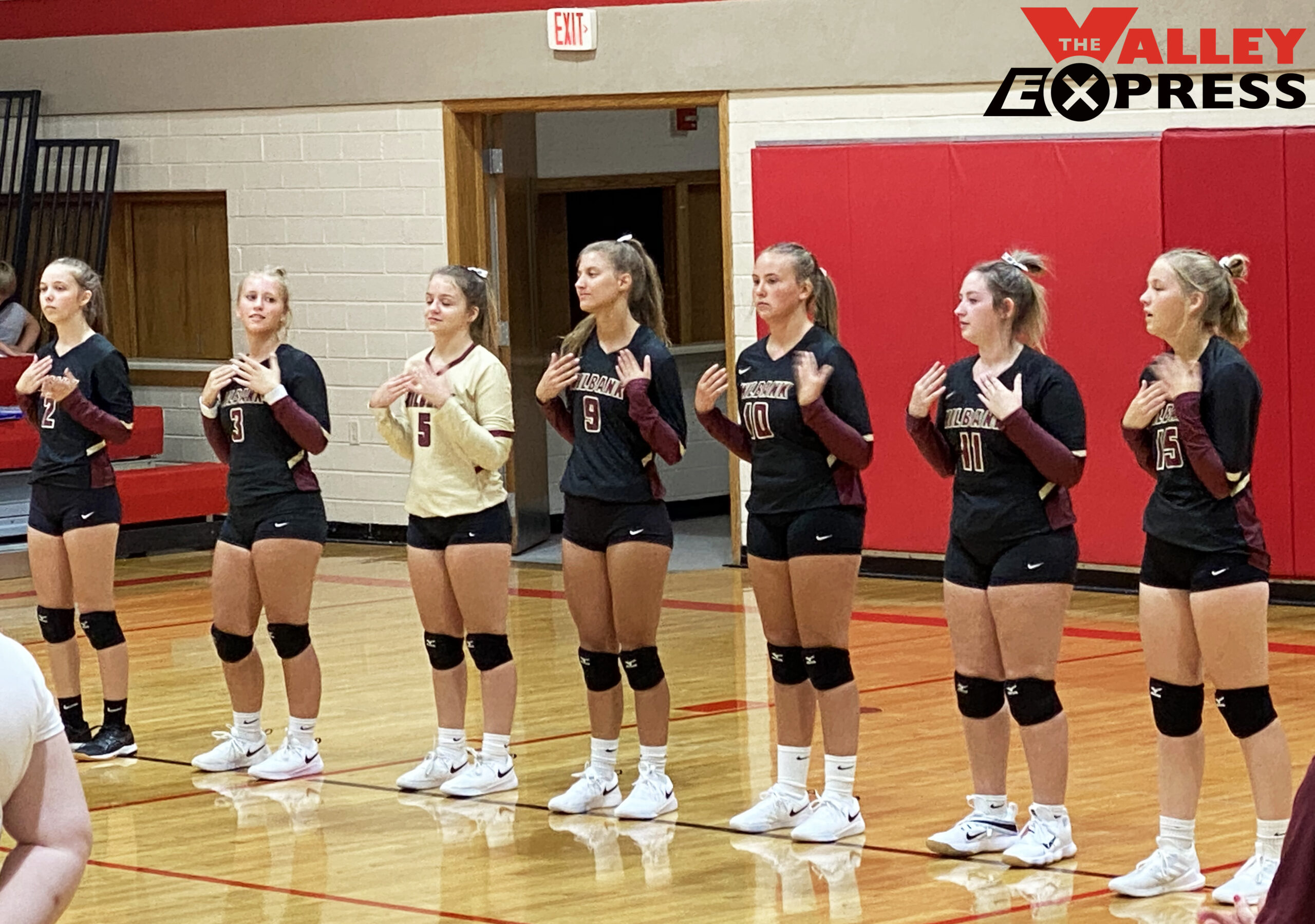 The Lady Bulldogs suffered a pushback during a Northeast Conference volleyball  match at Deuel on Tuesday, September 1. Milbank held solid leads in all three sets, only to find themselves on the losing end with scores of 26-28, 22-25, and 22-25.

“Definitely not a good feeling,” said the Lady Bulldog’s head coach
Nancy Hoeke. “It’s disappointing to have leads, especially near the end of the set, and not be able to finish.”

The second set was even tighter than the first. The teams tied the score 12 times, including at  20-20. In the final minutes of the set, Milbank committed four unforced errors and Deuel belted out two kills to deliver a 22-25 loss to the Lady Bulldogs.

In the third set, Milbank held a 15-11 advantage. Deuel came inching back to knot up the score again at 20-20. Milbank errors combined with kills by the Cardinals left the Lady Bulldogs to take the loss at 22-25.

“We struggled with different things at different times,” said Hoeke. “Too many missed serves, inconsistent serve-receive, setters not getting the ball to the hitter, and hitting errors. So that is what we will be working on – how to finish!”

“I’ve got girls who are excited to be playing volleyball and are willing to work to get better,” said Hoeke. “That’s a good combination to move forward.  I need to get players in positions that give them the best opportunity to be successful.”