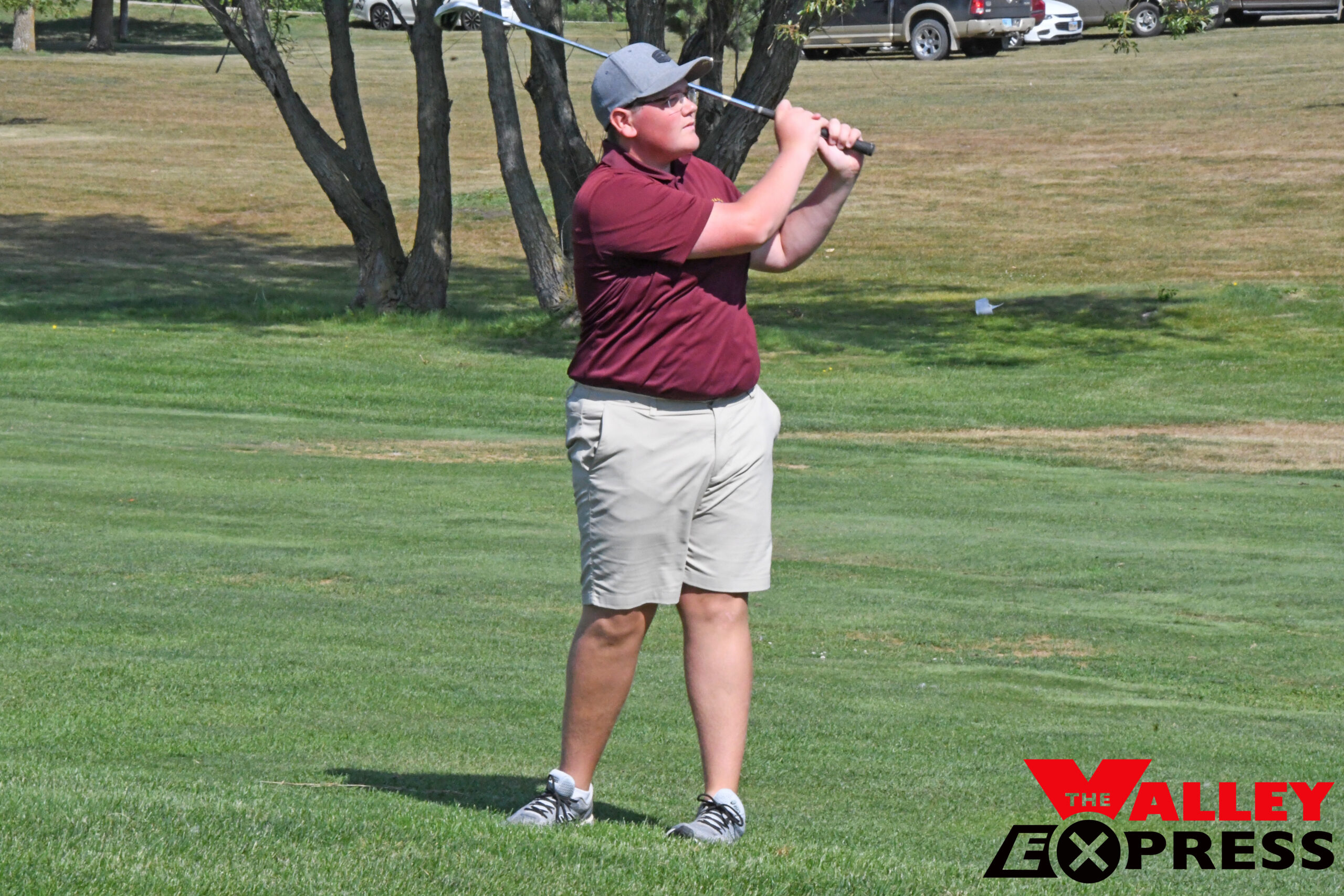 “I was very happy with how the boys played,” stated the Bulldog’s head coach Mark Keeton. “We spent the entire week of practice focusing on our short game and it is starting to show in our scores.”

Logan Meyer was just one stroke off his season low. He shot a 90 with a 45 on both the front and back holes. He was just two strokes from placing in the top 10 at the meet. Jonathan DeBoer also competed for the Dawgs and ended with a 104 (52-52).

Micah Dohrer of Aberdeen Roncalli won the meet with a 71. Andrew Kranhold of Sisseton was second with a 76.