sports-featured1431
The Bulldogs had the opportunity to experience the golf course and similar competition to what they will face at the Region 1A tournament.  MHS golfers... 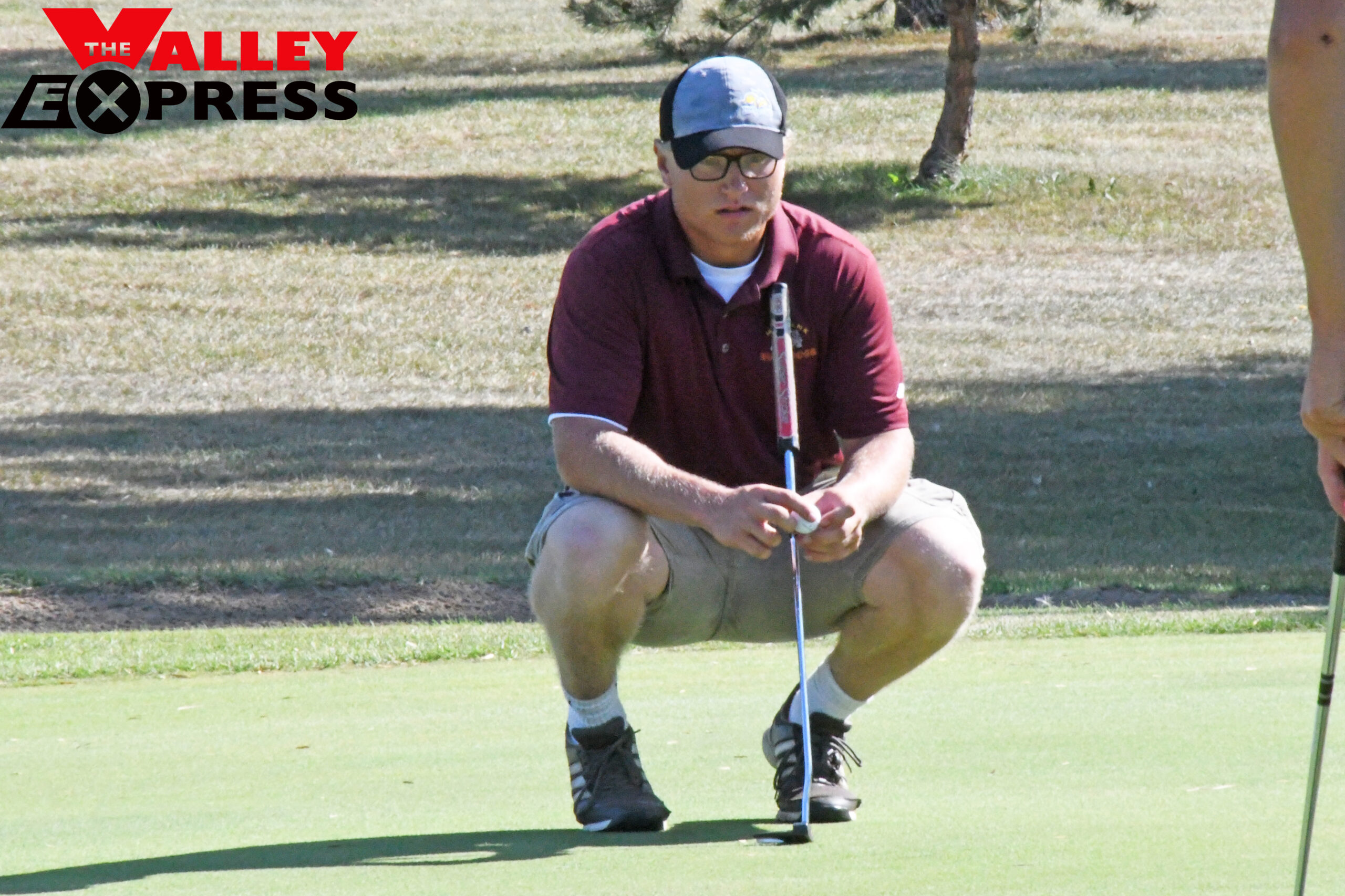 The Bulldogs had the opportunity to experience the golf course and similar competition to what they will face at the Region 1A tournament.  MHS golfers competed at the Tiospa Zina Invitational on Thursday, September 17, at Dakota Winds Golf Course in Hankinson, North Dakota. The regional tournament is set at Dakota Winds on September 28.

“It was nice to get out and take a good look at Dakota Winds so close to regions,” stated Milbank’s head coach, Mark Keeton. “It’s an interesting course with the rolling hills and the short pins. The short pins make something look farther than what it actually is. You have to trust the yardage.”

“The boys are starting to play their best golf with regions right around the corner,” Keeton says.  “As always, there is room for improvement. Upcoming practices will be focused on course management and the short game.”

Logan Meyer led the team with a ninth place finish at 91. Charlie Peery followed with a 103. His older brother, Christian, shot a 114. Rounding out the Bulldogs were Owen Fischer, 110; Jonathan DeBoer, 118; and Paul Van Dover, 158.

Micah Dohrer of Aberdeen Roncalli won the meet. He carded a 78. Caleb Barse of Tiospa Zina was second at 81, and Masson Carrels of Roncalli took third with an 83.