sports-featured1411
The Bulldog boys’ golf team ended its regular season at the Sisseton Invitational on Thursday, September 24. “It felt good to get in the Sisseton... 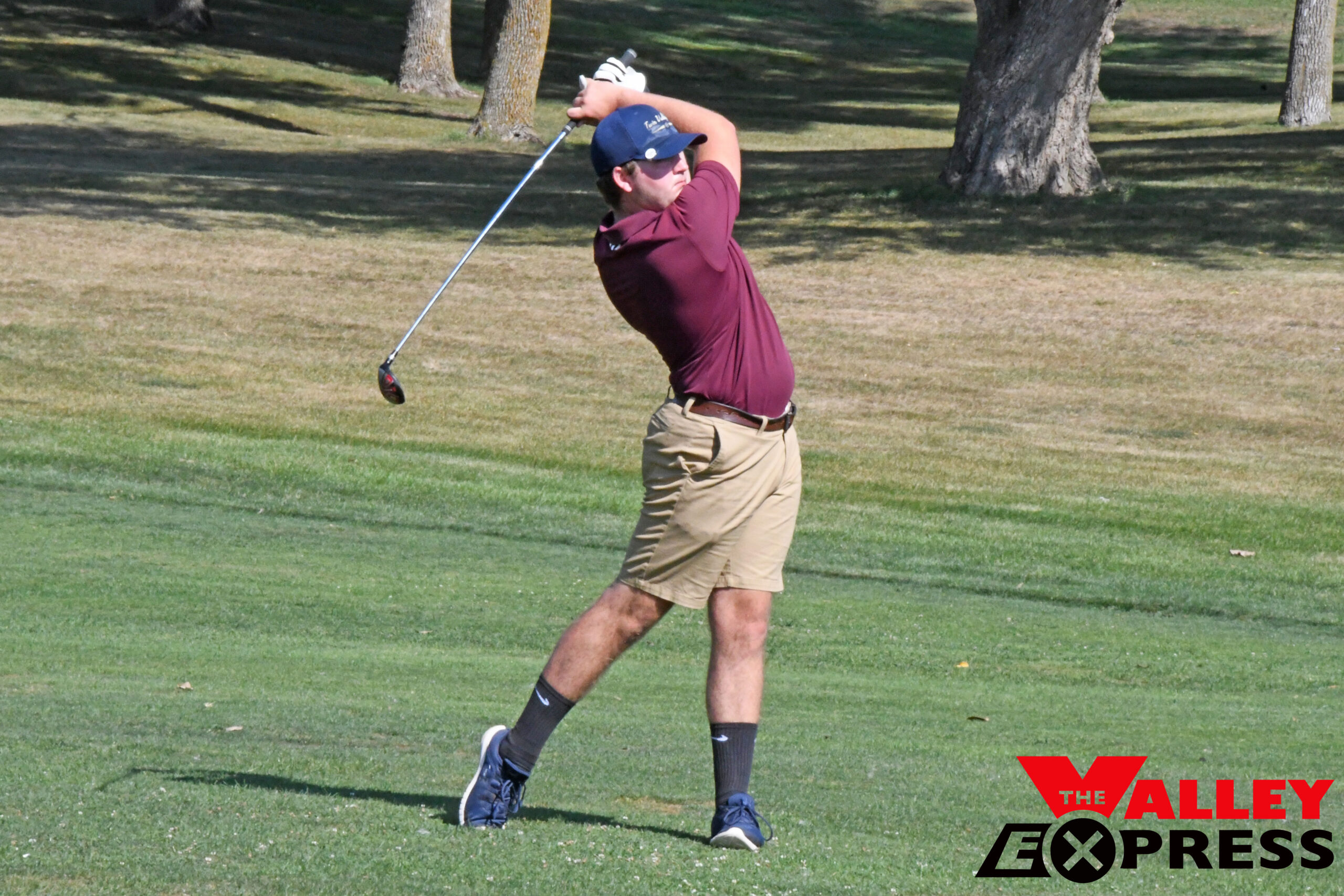 The Bulldog boys’ golf team ended its regular season at the Sisseton Invitational on Thursday, September 24. “It felt good to get in the Sisseton meet after the Watertown meet was canceled,” stated the Bulldogs’ head coach, Mark Keeton. “It was a beautiful day in the 70s with low winds. Once again, there were a lot of positives to take from this meet. Owen Fischer and Eric Van Sambeek posted season-low scores at 101 and 104, respectively.”

Milbank finished the tournament in third place with a 403. Sioux Valley was
the top team with a score of 362. Groton Area took second with a 392. Flandreau was just behind Milbank with a 406, and Sisseton came in at 412.
Jake Trevett led the Bulldogs with a 10th place finish and a score of 94. Owen Fischer finished 13th with a 101. Van Sambeek and Jonathan DeBoer tied for 14th at 104, and Logan Meyer was close behind with a 105. Christian Peery rounded out the scores for the Dawgs with a 114.

Andrew Kranhold of Sisseton won the medalist honors. He carded an 81. Brevin Fliehs of Groton Area was the runner-up with an 82, and Caleb Barse of Tiospa Zina placed third at 85.