sports-featured1396
The Lady Bulldogs fell to the undefeated Florence-Henry volleyball team on Thursday, September 24, at the Milbank Armory. Milbank drops to 0-8 on the season... 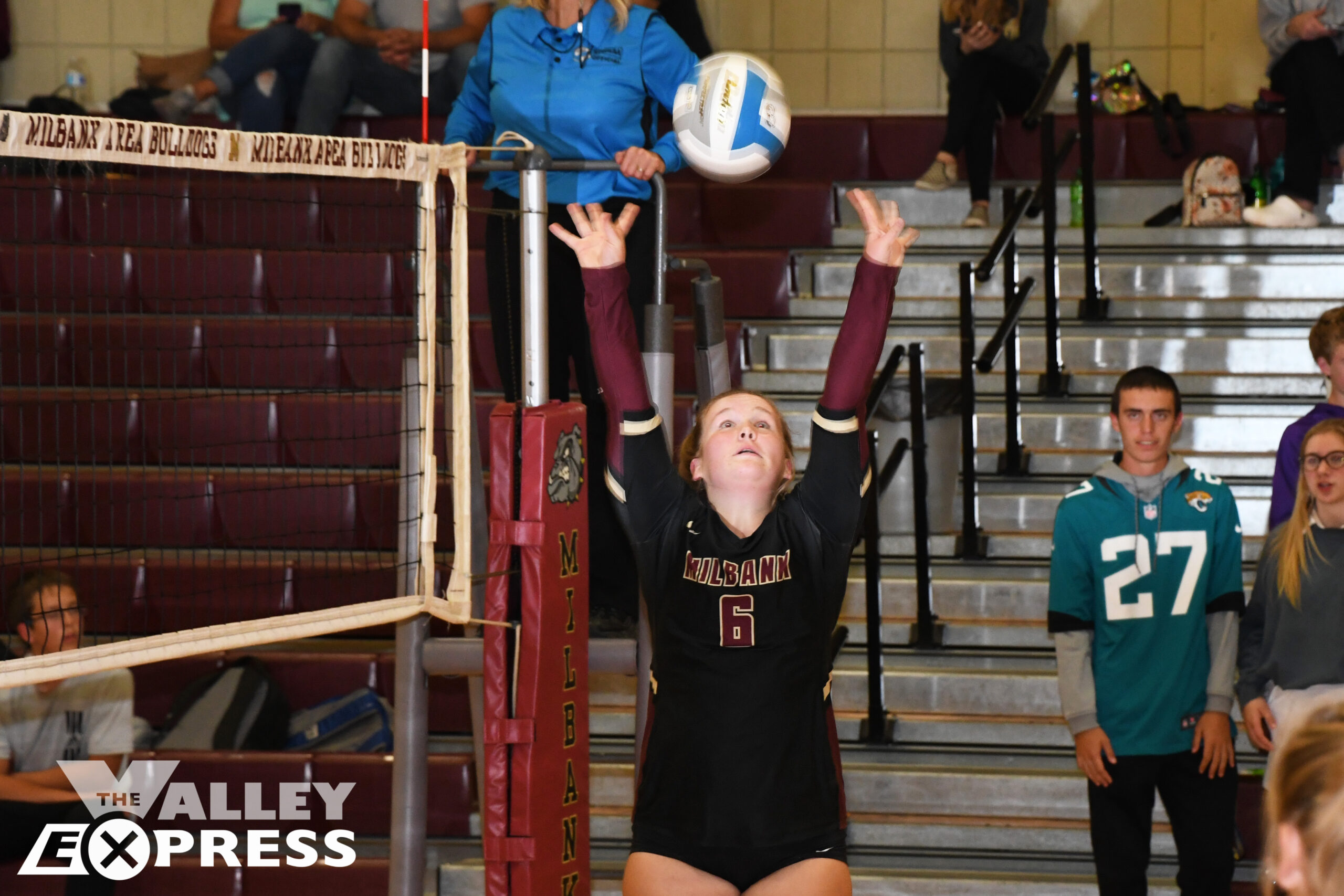 The Lady Bulldogs fell to the undefeated Florence-Henry volleyball team on Thursday, September 24, at the Milbank Armory. Milbank drops to 0-8 on the season with the loss.

“I thought we played hard and gave it our all,” stated the Lady Bulldogs’ head coach, Nancy Hoeke. “Florence-Henry is a very good team. They were tough to defend. Their hitters played smart and put the ball at difficult angles, and their servers were also very good. It was not easy for us to get the first ball passed up.”

Milbank started out the opening set with a 6-0 lead. Florence-Henry came back to even the score at 8-8, and Milbank eventually fell 17-25. Florence-Henry’s hitters took charge in the second set, and Milbank could not match their play. The Lady Bulldog dropped 13-25. In the third set, Milbank fell 15-25.

“At times we’ve been close to putting it all together, but haven’t closed
out for the win,” said Coach Hoeke.  “I am looking for players that can make the play when its needed…but, there’s always a breakdown. We either don’t get the pass, or the set, or the attack. Or a missed serve at a crucial time kills our momentum and opportunities.”

“The girls are keeping their heads up and continue to come to practice with good attitudes and a positive and hopeful outlook,” Hoeke said. “I feel this is important so that when we are in the situation to win a set and/or match, they will strive to compete and give themselves that chance to win.”