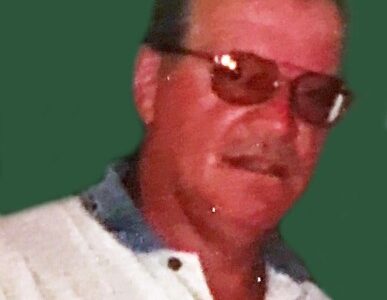 Reid Wynne Strege was born on August 6, 1952, in Milbank to Robert Strege and Darlene Strege Eide. He attended school in Milbank and graduated in 1970; he then attended SDSU. During his time in school, he was involved in sports and especially enjoyed playing football as a linebacker and fullback, as well as basketball.

He was a member of Emanuel Lutheran Church. He faithfully attended church, Sunday school, youth group, and was confirmed in 1967.

After school, Reid began working in the redi-mix concrete business in various locations in the United States. Later, he began working for Conoco-Phillips Petroleum near Bay City, Texas. He worked there until his retirement. Reid enjoyed spending time with his friends, snowmobiling, and riding his motorcycle. Reid was a friend to everyone.