Lady Bulldogs Defeated in Second Round of Region 1A Volleyball

sports-featured1415
The Lady Bulldogs’ volleyball season came to an end with a 3-0 loss to Redfield in the semi-final round of the Region 1A tournament on... 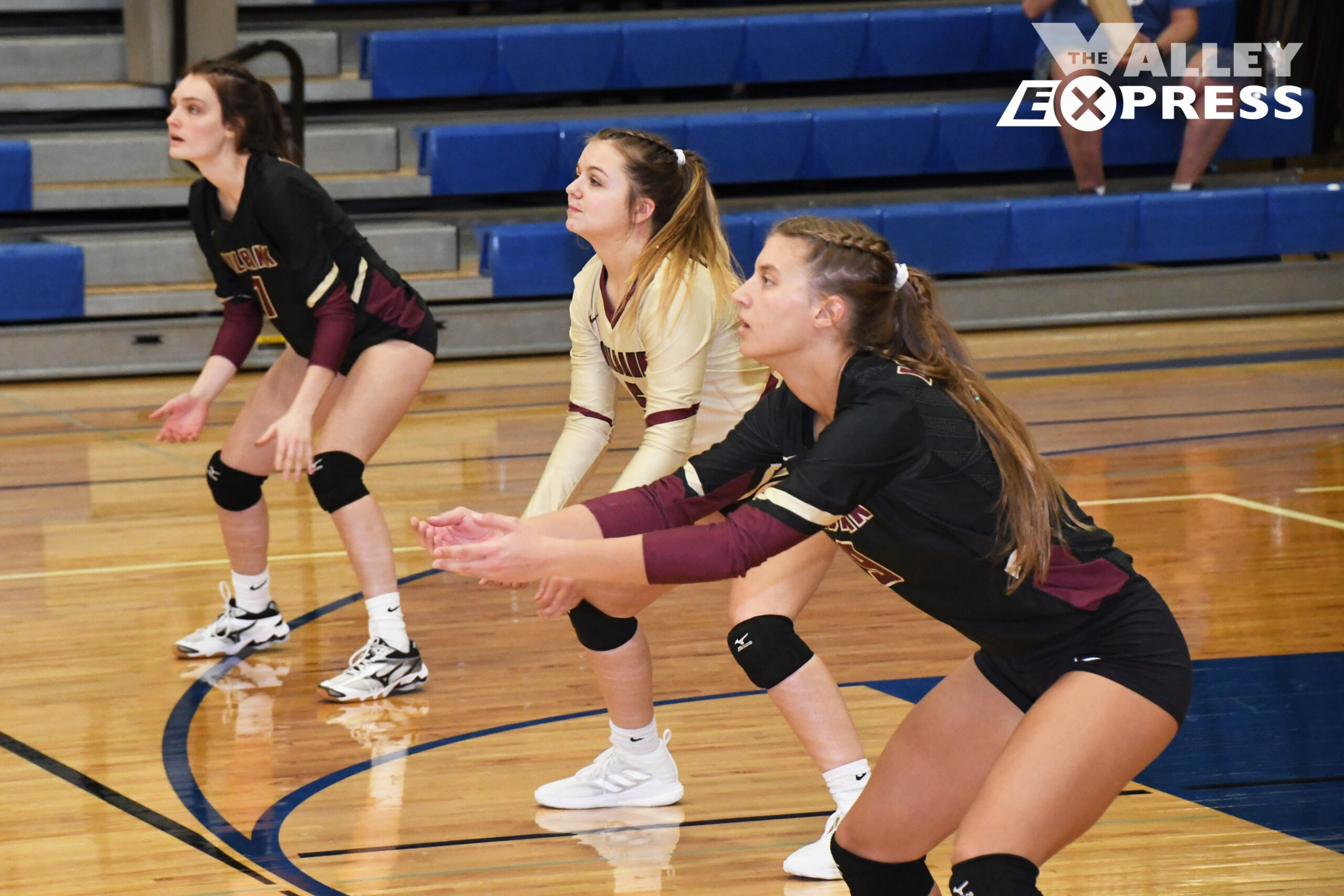 The Lady Bulldogs’ volleyball season came to an end with a 3-0 loss to Redfield in the semi-final round of the Region 1A tournament on Thursday, November 5. Milbank finished the season with a 2-17 record.
“I am proud of the team for the way they finished the season,” stated the Lady Bulldogs’ head coach, Nancy Hoeke. “These girls love the game of volleyball and this season and were just thankful they got to play their season.”

In the first set, Milbank fell behind at 5-14 and could not recover.  They lost the opening set at 9-25. They settled down and came back in the second set to knot up the score at 10-10, helped, in part, with an ace by Jessica Van Peursem. Later in the set, Van Peursem dropped in two more aces to move the score to 18-19. Unforced errors led to Milbank’s 20-25 second set loss.
Milbank stuck close to the Lady Pheasants early in the third set. The Lady Bulldogs surged  ahead at 8-5, but Redfield came back to tie the score at 10-10. Later in the set, Madi Thue came up with a block and Averie Engebretson dropped in an ace to move the score to 14-17. Shelby Lee and Casside Seezs belted out kills in the final portion of the set, but errors led to another 17-25 loss.