featured2815
Happy 60th birthday to Lane Lindquist today! Lane has been a fixture in the community, having led a career as a respected teacher and...

Happy 60th birthday to Lane Lindquist today! Lane has been a fixture in the community, having led a career as a respected teacher and coach at Milbank High School for 28 years. In December 2018, his time in the halls of MHS was cut short after he was diagnosed with Alzheimer’s Disease, but that has not stopped Lane from being an important part of the Milbank community.

Lane — always a sports fan —coached football, boys and girls basketball, and track. And at MHS, he has the distinction of having been the only male coach for the Lady Bulldogs gymnastics team. He helped coach the girls for 10 years. Because of his devotion to youth sports and the 17 years he served on the Milbank City Council, in October, a walking path was named in his honor. The trail, which runs north of the new elementary school to Unity Square and Flynn Drive, is now called Lane Lindquist Way.

Local teams have always been a big part of Lane’s life, but he also counts the Minnesota Twins as one of his favorites. So, it might not be surprising if, when you see him next, he’s wearing a Twins jersey. Although you can purchase jerseys online, the one Lane sports is different. It comes officially from the Twins organization and has his name etched on the back. It was a present from his son Isaac. This past season, Isaac worked in Minneapolis in baseball operations for the Minnesota Twins.

Of course, Lane can’t eat birthday cake every day and he admits cooking a meal is out of his league. Although Lane is better known for motivating the team, it’s now time for him to rely on the teamwork of others and the community of Milbank has rallied around him.

Isaac says, “It’s been huge. He gets meals from people in the community two to three times a week and it’s been great. Dad also has lunch delivered every day, and he really gets excited about the interaction he gets with them as they drop it off.”

Time, Isaac says, is such an important but elusive thing. “It’s important to recognize the time you have together and to take advantage of the good interactions. They might change, but you need to recognize them as they happen.”

We wish Lane a happy birthday and a year filled with enjoying the gift of each day. 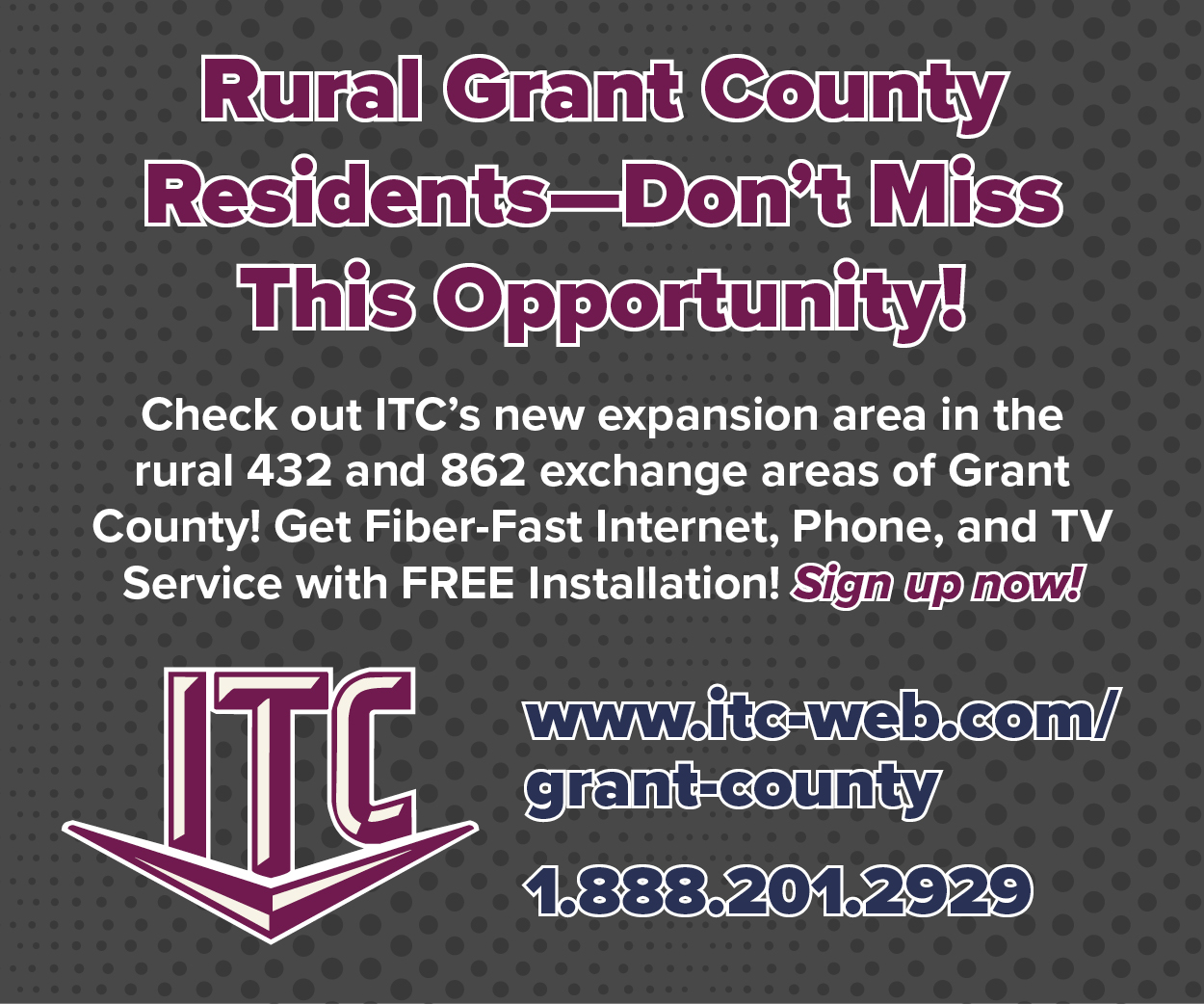