featured3380 sports-featured1487
MHS senior Toby Schneck collected the 100th wrestling victory of his high school career in the meet against Harrisburg during the dual tournament in Rapid... 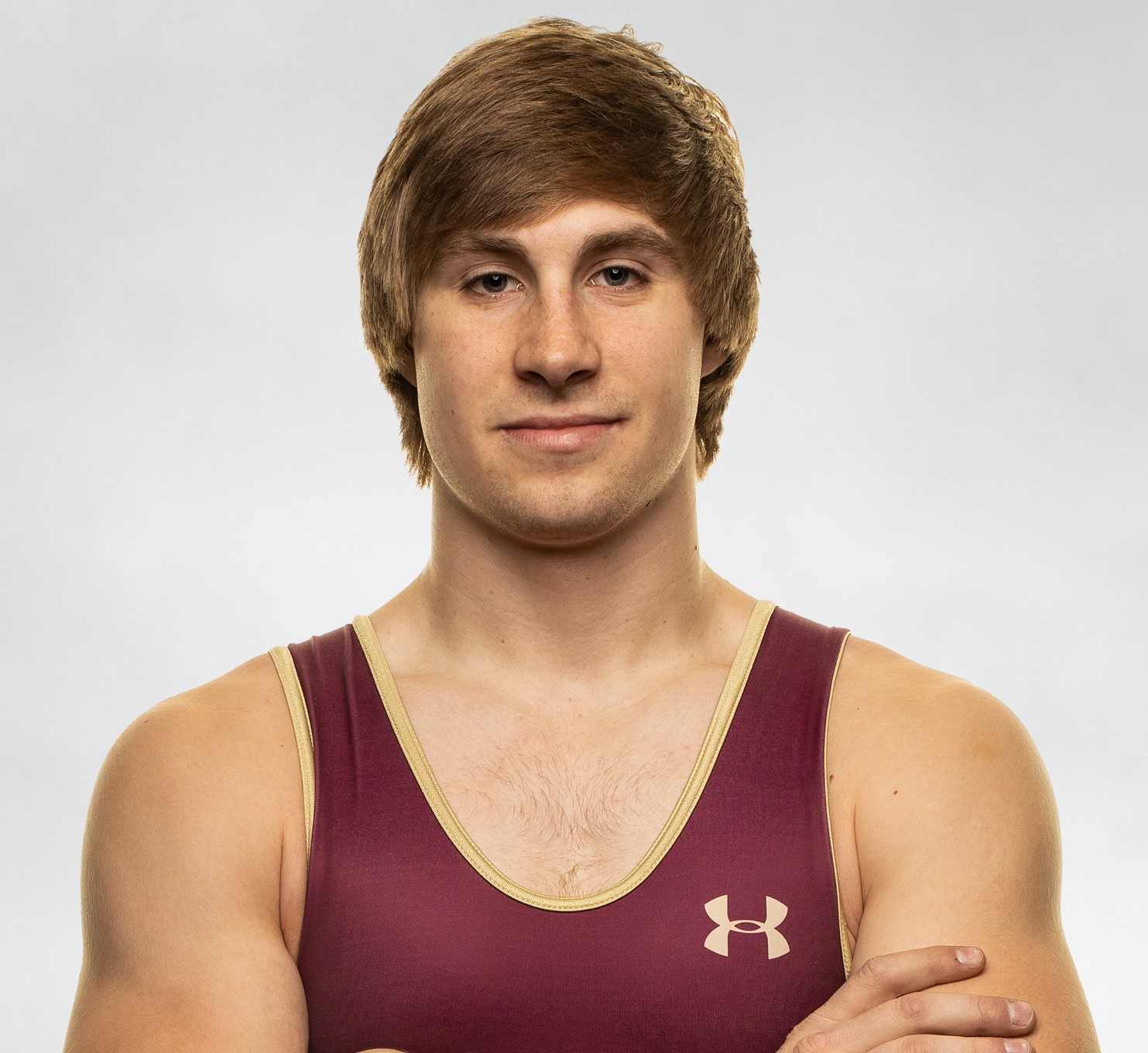 MHS senior Toby Schneck collected the 100th wrestling victory of his high school career in the meet against Harrisburg during the dual tournament in Rapid City on Saturday, December 12.

Toby has been a varsity wrestler for the Bulldogs since seventh grade. He is the son of Brian and Sherri Schneck.

“Toby joins an exclusive club of great Milbank wrestlers,” stated the Bulldogs’ head coach, Jeremy Tostenson. “It’s a very deserving achievement for Toby. He took his lumps early, but with hard work and determination, he earned a fifth place finish at last year’s state tournament and is on the hunt this year to be in the finals. The most impressive thing about Toby is seeing him take on the leadership role this season. Only special people have the ability to get more out of their teammates, and in my 20 years of being a head coach of football, and now wrestling, I can only count on one hand the guys that have had that ability.”

Toby’s name will be added to a long list of Milbank grapplers to accomplish this feat, but he has the rest of the season to move up the list. He joins his coaches — Jeremy Tostenson, Jesse Krause, Josh Schmeichel, and Ryan Conrad – in reaching this goal.