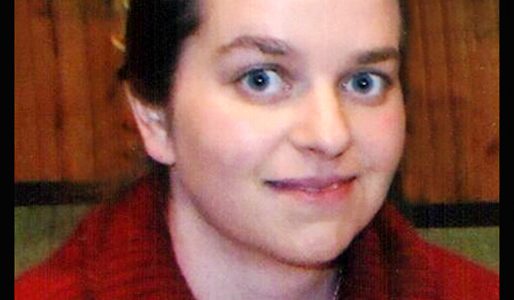 A public celebration of Amy’s life will be Thursday, February 4, 2021 from 3-7:00 pm at Wight & Comes Funeral Chapel in Watertown.

Amy Leigh Dougherty was born February 18, 1974 in Mobridge, South Dakota to Doug and Karen (Deering) Brucklacher.  Amy was the older of two children.  She attended elementary school in Mobridge prior to the family moving to Watertown, South Dakota in June, 1987.  Amy graduated from Watertown High School in 1992.  She married Douglas Friskey on November 2, 1991 and the couple had two children, Gina Ann Friskey on August 28, 1991 and Tyler Douglas Friskey on March 1, 1993.  Amy and Doug divorced in 1995.

She worked various jobs including Schwan’s, Burger King, First Premier Bankcard and most recently Amy was employed at Sundial Manor in Bristol, South Dakota.  Prior to her passing, Amy was proud to have earned her Bachelor’s Degree.

Amy had a love of animals especially her dogs, but her greatest joy was her grandchildren.

Amy was preceded in death by her grandparents, Laverne and Bernice Brucklacher, Harold and Margret Deering; and Uncle Dale Goertz.