featured3188 sports-featured1397
Mason Riley and Jose Flores De Salazar (Alonso), both seniors, will lead the MHS boys’ tennis team this season. Riley is the No. 1 varsity... 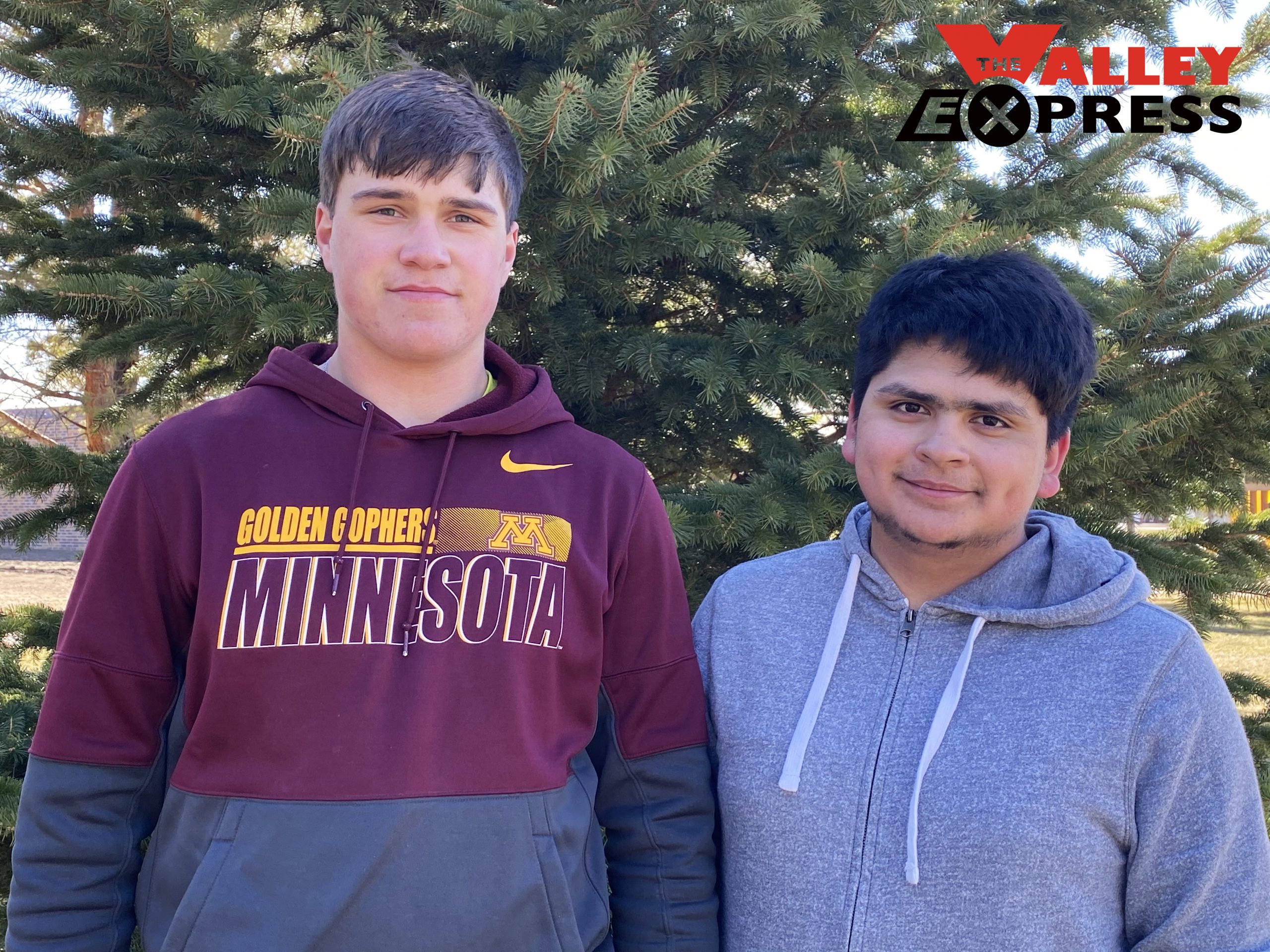 Riley is the No. 1 varsity player. “He has been putting in time in hopes of winning some matches in the state tournament.” says first-year head coach Jade Miller. Benett Street is a returning letter winner from two years ago.
Coach Miller noted the entire boys tennis season was canceled last year due to COVID, and it resulted in a a loss of skillwork and experience. “We are excited to get out and compete against other teams again,” he says.

Coach Miller says he is excited about his first year at the helm. “Our goal is to see the returning players win some matches in the state tournament and for the newcomers to continually get better so we can have a competitive program moving forward.”  Miller will be assisted by Abbey Trapp. Halli Essington is the student manager.

“There are a lot of home matches this year,” Coach Miller says, “So, come out and support the team.”
Milbank starts their season on Tuesday, April 6. The home opener with Pipestone, Minnesota, begins at 4 p.m.