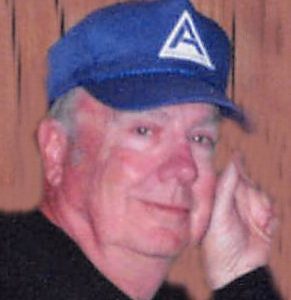 While maintaining social distancing guidelines, we are now able to gather for visitations and services. The use of face masks by attendees is required, and we will continue taking the necessary steps to keep our facility clean. For those who prefer or require continued precautions, webcasting and/or livestreaming will be viewable below this obituary.

Bill Dean Justice was born in Blocker, OK, on September 30, 1931, to Jim and Jennie (Clay) Justice. He attended school in Pittsburg County, OK. Bill moved to Milbank, SD, in 1957. He worked in construction and for Dakota Granite until he moved to Howard Lake, MN, in 1966. Bill worked for Gilmer Monument and Delano Granite in Minnesota. He married Marlys Weege in Watertown, SD, on September 18, 1971.

Bill moved back to Milbank in 1975, worked for Dakota Granite, and also started a lawn and garden service. Bill retired from Dakota Granite in 1994, but continued the lawn service business.