Steve Eckland, age 63, of Milbank, died May 2 at Milbank Area Hospital-Avera. Private family services will be held at a later date. Steven... 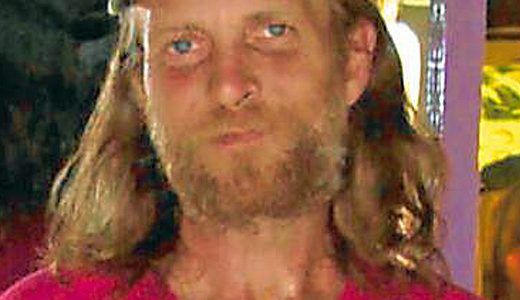 Private family services will be held at a later date.

Steven Michael Eckland was born on November 24, 1957, in Scottsbluff, NE, to Leonard and Geraldine (Freof) Eckland. He graduated from Bismarck High School in Bismarck, ND. After high school, he attended school in Wyoming to learn welding. He worked on construction of many power plants, in different states, as a welder and pipe-fitter.

He was preceded in death by his father, Leonard Eckland.