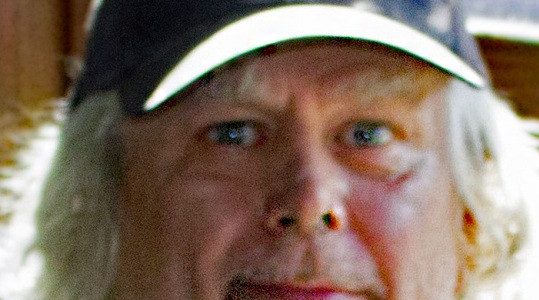 The family will be having a combined celebration of life and burial at a later date for both Kenneth and his brother, James Munro.

After graduating in 1972, Buzz began carpentry work and chose to remain living in the family home to help his mother with the daily responsibilities and to help with the remaining four siblings at home, after the family’s loss of their father in 1970.

In the mid 1980’s, Buzz moved to Huron and resided there for over 10 years. Throughout those years, the family would spend State Fair week pitching tents in his back yard and enjoying the fair festivities.

In 2004, Buzz enrolled at Mitchell Technical School to become an electrician and after graduating he found employment in Howard, SD. After a few years, he moved to Watertown where he resided until his passing.

Buzz was a lifelong Raiders fan (no matter which town they represented) and in his earlier years, he was avid deer hunter.

Buzz passed away unexpectedly surrounded by loved ones, while attending a family camping get together.

He was preceded in death by his parents; brother, James; maternal and paternal grandparents; and an aunt and uncle.