Robert Hills, age 84 of Summit, SD, passed away on June 14, 2021, at his residence. Private family services will be held. Robert James... 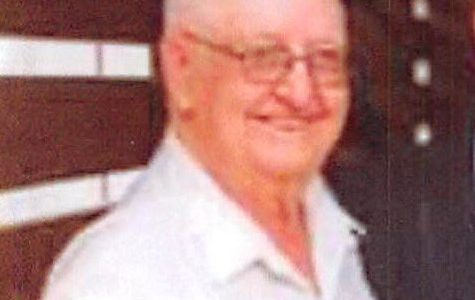 Robert Hills, age 84 of Summit, SD, passed away on June 14, 2021, at his residence. Private family services will be held.

Robert James Hills was born on February 1, 1937, in Faith, SD.  He was the son of Eldon and Harriette Knapp Hills.  He attended rural school and a couple of years at Sisseton High School.  Robert served in the United State Army as a paratrooper in the 82nd Airborne Division.  Upon his honorable discharge, he returned to South Dakota.

Bob was united in marriage with Shirley Manning on May 28, 1962, in Watertown, SD. The couple settled on a farm near Summit, SD.  Bob farmed and raised Charolais Cattle.

Bob enjoyed hunting, fishing, and being outdoors.  He cheered for the Minnesota Vikings and Twins.  He loved to attend his grandchildren’s sporting events. Most importantly, Bob loved and enjoyed his family.

Bob was preceded in death by his parents: Eldon and Harriette; and one brother, Doug.