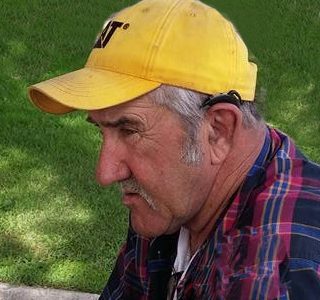 Visitation for family and friends will be 6:00 – 8:00 p.m. on Friday, July 30, at Mundwiler and Larson Funeral Home in Graceville, MN.

Ken was raised in Clinton, MN. He raised a family in Graceville, MN, and eventually moved to Zimmerman, MN. He was a scraper operator and started his career with Menge Construction. He also worked for his good friend, Kenny, at Skoog Oil. Ken joined the Local 49ers Union and worked at Erin Contracting, Imperial Development, S.M. Hentges, Soil-Con, and R.L. Larson.

Ken started dating Barb Eisenschenk in 1995, and they were married 2001. Ken and Barb moved to Zimmerman in 2002. Health problems forced him to retire in 2009. Ken always loved to ride motorcycles, so he finally bought a Harley; He was able to take some amazing bike trips.

He was preceded in death by his father, Ivan; mother, Hulda; brother Dale, and nephew, Andy.