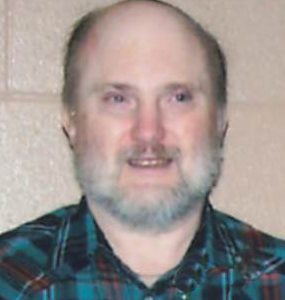 Daryl Folk was born on January 23, 1949, in Milbank, SD, to George and Berniece (Bryngelson) Folk. He was baptized at St. Lawrence Catholic Church in Milbank. Daryl attended school in Milbank and graduated from Milbank High School in 1967. After graduation he enlisted in the US Navy. He proudly served his country for two years during the Vietnam War.

After his service in the Navy, he lived in Iowa and Seattle, WA. Daryl graduated from Kirkwood Community College in Cedar Rapids, IA, with a degree in computer operations in 1977. He most recently was employed by the US Post Office.

Daryl loved the Minnesota Twins and was obsessed with baseball. He rarely missed watching a Twins game. His favorite clothing was anything Twins!

He was preceded in death by his grandparents: Phillip and Katherine Folk, and Ralph and Julia Bryngelson.