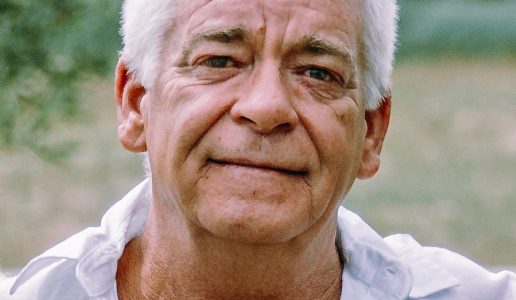 *The daughters have written and submitted the following obituary:

To celebrate his life, a memorial will be held on his 59th birthday. Please join us on Wednesday, November 10, at 4:00 p.m. at Speedway Bar & Grill in Milbank, SD. BYOM (Bring Your Own Memories).

Joseph Jay Dornbusch came into existence on November 10, 1962, in Milbank, SD. He was the son of Robert George and Mazy Jean (Dahlgren) Dornbusch. Joey kicked up the dust in Milbank, SD. He was a member of St. Lawrence Catholic Church where he was baptized. He attended St. Lawrence School and Milbank High School. He also did the college gig where he received a welding degree through Mitchell Technical School. He earned his first nickels and dimes at the family grocery store, Bob’s Grocery; and then later, Jim’s Fairway as the assistant manager.

Joe was previously hitched with Karen (Cordie) in 1989, they had two tobes (daughters). They survived in Vermillion, SD, until 1998. After un-hitching, Joe then moved to North Sioux City, SD until Jesus called him home. Joe worked as an industrial electrician/mechanic at IBP Inc. He later worked as an industrial electrician/mechanic at Interbake Foods where he retired in 2018. He then proceeded to work as a self-engineered handyman.

Joe found peace among life’s chaos by casting reels, tagging deer, and flushing birds. He had a unique talent and passion for fabricating new things. Time spent with his family was always cherished. He adored his grandchildren and loved laughing and spending time with them. You could find him getting rowdy on the 4th of July, throwing a few back, and reminiscing with family and friends. Joe had a masters in being a “student of life.” He was constantly learning something new and always loved sharing his knowledge and skills.

Joe was preceded in death by his parents: Bob and Mazy Dornbusch; and brother, Steve Dornbusch.