Larry Schumacher, age 79, of Big Stone City, SD, passed away on November 8, 2021, at his residence. Private family services will be held... 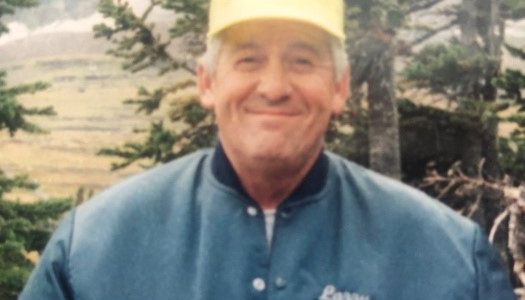 Private family services will be held at a later date.

Larry Levern Schumacher was born on September 30, 1942, in Red Wing, MN. He was the son of Levern and Bernice (Wiebusch) Schumacher. Larry grew up in the Red Wing area. He served in the United States Navy from January 27, 1965, until his release of active duty on January 11, 1967. He served in the naval reserve until April of 1970.

Larry attended Dunwoody Technical Institute to study metallurgy. Over the years, Larry owned and operated several businesses. He was united in marriage with Karen Ann Kordosky on August 8, 1964. They were blessed with two children: Richard and Corissa.

Larry and his family lived in various places in Minnesota and also in Brunswick, ME, and Newfoundland, Canada. He retired in Big Stone City, SD, in 2004, and has since resided. Larry and Karen enjoyed spending their winters in Mesa, AZ. His entrepreneurial spirit is what helped provide for his family.

Left to cherish his memory are his wife, Karen of Big Stone City, SD; his children: Richard (and wife, Nicole) Schumacher of West Richland, WA; and Corissa Schumacher (and husband, Michael Witt) of White Bear Lake, MN; four grandchildren: Parker Schumacher, Shelby Schumacher, Mason Witt, and Landon Witt; one sister, Carol Borgstrom of Siren, WI. He was preceded in death by his parents: Leven and Bernice; and one brother, James.