Mundwiler Funeral Home announces the death of Arnold Angerhofer, age 79, of Milbank, who passed away on Friday, November 19, at the Ortonville Area... 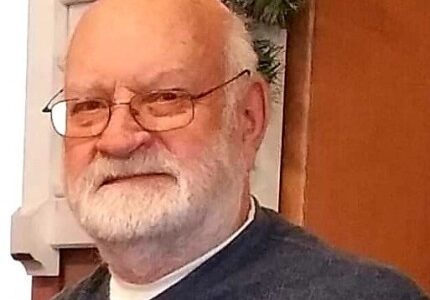 Mundwiler Funeral Home announces the death of Arnold Angerhofer, age 79, of Milbank, who passed away on Friday, November 19, at the Ortonville Area Hospital.

Arnold was a devoted family man, friend, and mentor. He was a man of habit and passion: some habits he was passionate about, and some passions became habits.

His favorite pastime was going to the cabin with Carol and his puppy (Jojo) where they would sit by the shore and enjoy the solitude and sounds of the lake.

He enjoyed morning coffee with the boys, not only to catch up on the latest happenings in town but also to absorb the vast amount of “knowledge and experience” present at the Millstone.

Few things gave Arnie more pleasure than finding a great deal at a garage sale, which happened to be one of the passions that became a habit.

Arnold’s greatest passion was in the people he cared for. Whether it was family or friends, he always wanted to make sure they were taken care of. If you were in need he was there to help, listen or dole out advice and wisdom gained from his own life experiences.

His presence will be deeply missed by all who had the pleasure of connecting with him in this gift we call life.

He was preceded in death by his parents, and siblings: George, Ruth, and Alvin.