Robert Simpson, age 77, of Milbank, passed away on November 29, 2021, at Milbank Area Hospital-Avera Health. No services will be held. Robert was... 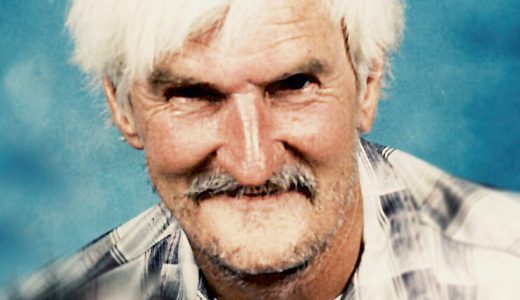 No services will be held.

Robert was born on June 3, 1944, in North Carolina. He lived in the Carolinas until he was in his early 30’s when he moved to Orange County, CA, to live with his aunt and uncle, Mr. & Mrs. Paul Yoast.

In the 1980’s, Robert moved to Riverside County, CA, where he adopted a son, Bradley “Jeff” Franks. In 2002, Robert relocated to New Mexico for five years before settling down in Milbank where he worked as a general contractor until his death.

Left to cherish his memory is his son, Bradley “Jeff” Franks.