Calvin Tilbury, age 65, of Marietta, MN, died on Friday, January 14, at the Madison Hospital in Madison, MN. A private memorial service will be held... 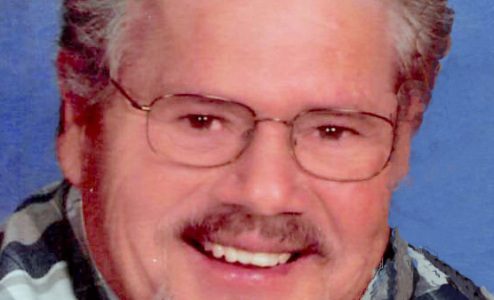 A private memorial service will be held for Calvin on Friday, Jan. 21, with his immediate family. Burial will be at Augusta Cemetery, Marietta, MN.

Calvin Warren Tilbury was the fourth child born to Gundy and Ruth Tilbury on July 6, 1956, at St. Bernard’s Hospital in Milbank, SD. Calvin has been a life-long resident of the Marietta, MN, area (along with his three brothers and two sisters). Calvin attended and graduated school in Marietta. Following his high school graduation, he worked for Kanthak’s Garage in Marietta and later at Marshford Car Dealership in Madison, MN. In 1976, Calvin moved to the family farm where his wife, Kathy (Wagner) raised their two sons: Wayne and Darin.

Farming was an important part of Calvin’s life. He farmed with his brother, Colin, and raised hogs until 2019. Health reasons forced Calvin’s retirement. He received a new liver and kidney. His sons took over farming their land. But being the farmer that he was, Calvin helped in the field last fall and enjoyed being a part of the farm work. His pride and joy were his six grandchildren. He loved having them visit and enjoyed going to their activities and spending time at the lake. Throughout the years Calvin was active with the Sportsman Club, Township Board, and a trainer for snowmobile and firearm safety. He enjoyed tractor pulling with his Case IH.

He was preceded in death by his parents: Gundy and Ruth; and his father-in-law and mother-in-law: Gene and LaVonne Wagner.