Harold Seefeldt, age 96, of Revillo, SD, passed away on January 22, 2022, at Sanford Hospital in Sioux Falls. A funeral service will be... 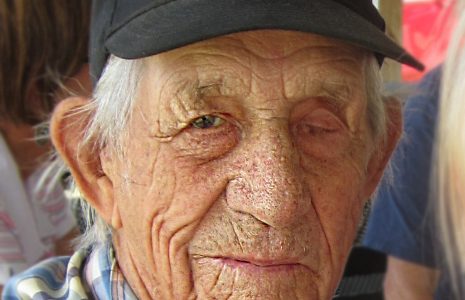 Harold Myron Seefeldt was born on August 20, 1925, at the family farm in Portland Township, Deuel County, South Dakota, to Arthur and Marcella (Peterson) Seefeldt. He attended country schools in the Revillo and Strandburg areas, and in Revillo. Harold claims he started farming at the age of five; he has been a farmer in the Revillo area his entire life. In addition to farming, he drove a fuel truck for Johnson Oil in Revillo.

In his younger years Harold enjoyed fishing, and hunting pheasant and deer. In his later years he got as much enjoyment driving around looking for animals as he did shooting.

He was preceded in death by his parents; daughter, Diane; sisters: Marie Kohl, Dorothy Sandro; and brother, Arthur “Bob” Seefeldt.