Jerry Lutkemeier, age 61, of Wilmot, SD, passed away on January 24, 2022, at Milbank Area Hospital – Avera Health. Funeral services will be... 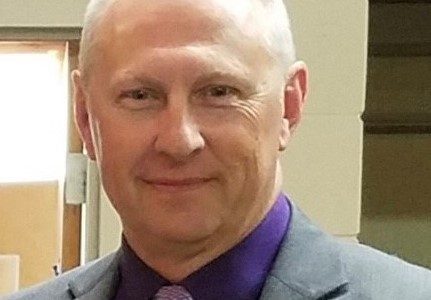 Jerry Robert Lutkemeier was born on December 18, 1960, in Milbank, SD. He was the son of Robert LeRoy and Leta (Uhden) Lutkemeier. Jerry was a life-long resident of Wilmot (except for one year). He graduated from Wilmot High School. He was united in marriage with Denise Madsen on June 4, 1983, in Wilmot. Jerry and Denise were blessed with two children: Nathan and Whitney.

Jerry’s life-long career was in building construction. He served his community as a former city councilman and was the current Mayor of Wilmot. He was a faithful member of First Presbyterian Church and was a Commissioned Ruling Elder in the Presbytery of South Dakota. Jerry loved his church and enjoyed preaching and sharing the work of the Presbytery.

Jerry was an avid outdoorsman. He LOVED COYOYE HUNTING! He adored his grandchildren and was a proud grandpa!