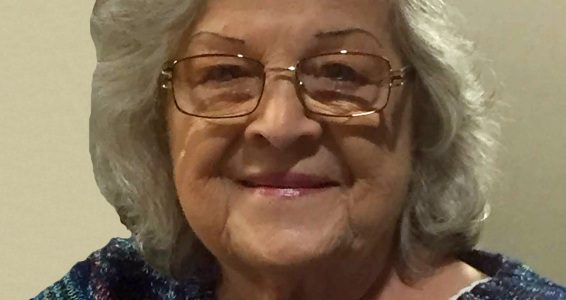 Funeral services will be held on Friday, February 18, 2022, at 1:00 p.m. at Valley Baptist Church in Milbank, SD. Visitation will be held on Thursday, February 17, 2022, from 5:00 p.m. to 7:00 p.m. at Mundwiler Funeral Home in Milbank with a prayer service and time of sharing to follow. Visitation will continue one hour prior to the service at the church on Friday. Pastor Brian McFaden will officiate and interment will be at Milbank City Cemetery.

Marilyn Marlene (Miller) Hawkinson was born on February 13, 1935, in Summit, SD, to Ray and Mary (Ward) Miller. She grew up and attended school in the Summit area.

On February 8, 1951, Marilyn was united in marriage with Earl Hawkinson in Madison, MN. Together, they raised seven children on the family farm.

Always a hard worker, Marilyn worked as a Certified Nursing Assistant in various nursing homes, did farm chores, took care of her home, and looked after her children. She was a kind, compassionate, God-fearing woman. Marilyn would give the shirt off her back to anyone in need and always had time to help someone else; she rarely took time to herself or did much for her own contentment.

In her leisure time, Marilyn did embroidery, loved going to Wal-Mart, and enjoyed going on little road trips. She enjoyed playing Bingo and attending Bible study. Marilyn’s giving spirit and kindness will be greatly missed. Her grandchildren and great-grandchildren will miss her fudge, cookies, and infamous cinnamon rolls.