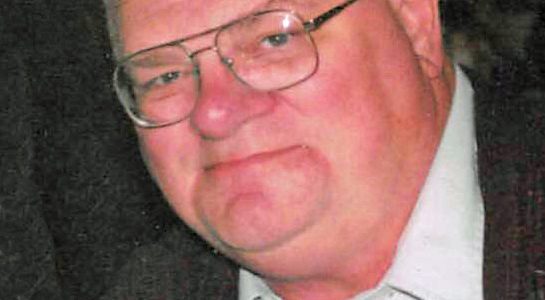 David LaVern Valentine was born on July 3, 1948, in Forest Grove, OR, to Leo and Clorus (Gieser) Valentine. His family moved to Wisconsin and David attended school in Tony, WI, and graduated from Flambeau High School with the Class of 1967. During his junior year of high school, he attended Badger Boy State in 1966. Following graduation, David attended the University of Wisconsin – River Falls and graduated in 1971.

While attending school is where he met the love of his life, Joanne Lumblo and on October 7, 1972, the two were united in marriage. David practiced ministry at Assembly of God Parishes for many years and he and Joanne served parishes and schools in Florida, Tennessee, Minnesota, Wisconsin, Wyoming, and South Dakota. They moved to Milbank in 2008.

In 1993, David went back to school at the University of Wyoming and earned his master’s degree in science and mathematics, graduating in 1997.

David enjoyed flowers and tending to flower gardens he and Joanne grew and was a big movie buff. He also liked taking a leisurely drive, watching the water on the lake, and going on small shopping trips with Joanne. David loved spending time with his family and friends. He and his dog, Bo, were the best of friends and were inseparable. David moved to Wilmot and became a member of Zion Community Church.

Preceding him in death are his wife, Joanne in 2020; his parents; and brother, Daniel.