The beautiful, classy, Donna Marie Johnson of Ortonville, MN, was 75 when she peacefully passed away and was called to Heaven on Monday, April... 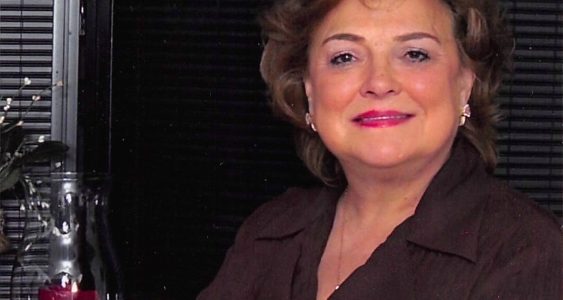 The beautiful, classy, Donna Marie Johnson of Ortonville, MN, was 75 when she peacefully passed away and was called to Heaven on Monday, April 4, 2022.

Donna Marie (Karels) Johnson was born on December 3, 1946, to the late Danny and Lucy (Wollschlager) Karels. Donna grew up in the Ortonville area graduating from Ortonville High School. During high school years, she worked at Carl & Ruth’s Cafe where she found her love for cooking. Also, during that time, she worked at Vikre Studios as an assistant.

Donna was united in marriage to Lee F. Johnson of Ortonville on October 3, 1964, and together they were blessed with four children: Shawnda, Ra’Keeta, Jason, and Laci. They lived in Seattle, WA, and New Ulm, MN, for a short time in their early years, settling back to Ortonville in 1970. Rustling Elms Resort would become their forever home.

In 1984, Donna assumed the role of manager at Ortonville Golf Club after her dear mother, Lucy’s sudden death. In this role, she touched so many lives through her generosity, her love of homestyle cooking, and the development of lifelong friendships. After 25 years at the golf course, she devoted her efforts at home to the family business. She loved to entertain family and friends, often times serving memorable meals and sharing recipes that others “just couldn’t duplicate.” She relished in family gatherings, and it was often said, she was the cornerstone of the family. She never missed an opportunity to give anything and everything she had, when called upon. Her zesty attitude toward life is what made her so unique and memorable. She loved her golf cart rides through the park sparking up conversations and letting it be known she was still in charge! She made everyone feel like family and welcomed. She truly was a gift and will be deeply missed by all.

She was preceded in death by her husband, Lee F. Johnson; parents, Daniel and Lucy Karels; and her brother, Mike Karels.