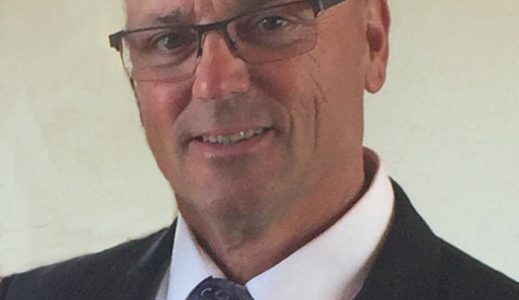 Funeral services will be held on Friday, April 15, 2022, at 11:00 a.m. at Mundwiler Funeral Home in Milbank. Rev. Justin Neugebauer will officiate and burial will be in the Wilmot City Cemetery at a later date. Visitation will be held on Thursday at the funeral home from 5:00 p.m. until 7:00 p.m. and continue on Friday, one hour prior to the service.

Wesley Warren Bolstad was born on July 3, 1960, in Minneapolis, MN. He was the son of Robert and Patricia (Keough) Bolstad. Wes grew up in Minnesota and graduated from Browns Valley High School with the Class of 1978.  He attended one year of college at the University of South Dakota.  He was united in marriage with Dori Christensen on July 7, 1979, in Browns Valley, MN.

Wes was a member of the American Lutheran Church in Milbank. He was proud to be an American and proudly displayed the red, white, and blue. The 4th of July was a special holiday for him. Wes enjoyed golfing, camping, riding motorcycles, and generally anything the outdoors. He was a fan of the Minnesota Vikings and Twins. He enjoyed participating in bowling tournaments. During the last few years, he really enjoyed spending time on the golf course with his buddies. Most importantly, Wes cherished the time spent with his family and loved watching his grandchildren grow up.