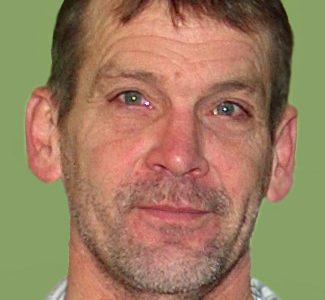 Roger Siefert, age 64, of Milbank, SD, passed away on Thursday June 30, 2022. Private services will be held at a later date.

Roger Allen Siefert was born December 19, 1957 to Fred and Esther Siefert of Los Molines, CA. The family moved to the Midwest and Roger attended school in both Strandburg, SD, and Dawson, MN, where he graduated. After graduating, he joined the National Guard and worked various jobs in Montevideo, MN.

He is preceded in death by his parents, Fred & Esther Siefert, of Dawson, MN.