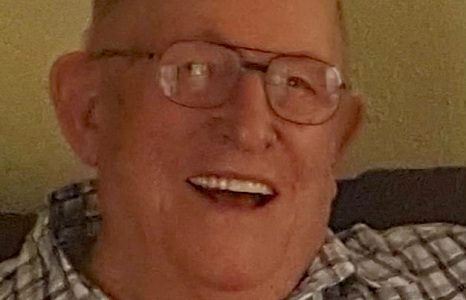 A private family service will be held at a later date.

Virgil Allan Swanson was born on January 2, 1938, in Hutchinson, MN, to Victor and Bernice (Nordberg) Swanson. He attended elementary and high school in Hutchinson and in 1955, Virgil joined the United States Army.

While enlisted in the Army, Virgil attended and successfully completed the Metal Body Repairman Course and earned his Sharpshooter Award. He also received his National Defense Service Medal when he was honorably discharged in 1966.

On July 19, 1968, Virgil was united in marriage with Yvonne Meyer in Watertown, SD.

Always a hard worker and a jack-of-all-trades, Virgil served as a security guard, policeman, and a clerk general in the Army. As a civilian, he worked as a car salesman and truck driver along with a few other trades for which he honed skills.

In his younger years, Virgil enjoyed snowmobiling, fishing, and camping. Later, he enjoyed playing cards, playing Bingo, and loved visiting with people. Virgil was a social butterfly and could strike up a conversation with anyone about anything. Most of all, he loved to spend time with his pride and joy in life and those were his grandchildren. Virgil also had a special bond with his dog, Simon.

Preceding him in death are his parents; son, Allan Swanson; and daughter, Natalie Swanson.