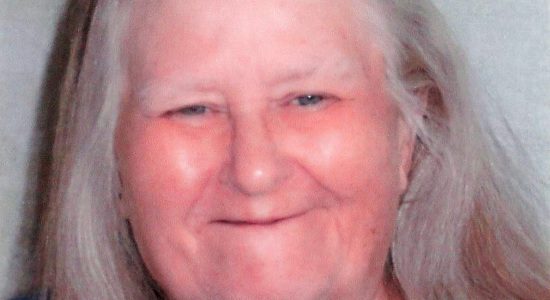 Funeral services will be held on Wednesday, August 24, 2022, at 11:00 a.m. at Mundwiler Funeral Home in Milbank. Father Gary DeRouchey will officiate. Visitation will be held one hour prior to the service. Burial will be in the Milbank City Cemetery.

Marlys Eleanor Laskowske was born on December 27, 1944, in Alban Township, at the family home near Big Stone City, SD. She was the daughter of John Walter Herman Laskowske and Josephine (Messler) Laskowske. Marlys helped on the family farm by driving John Deere tractors, both a Model A and Model B, when she was eight years old! She also milked cows.

Her father died in 1952 and the family moved to Milbank. Marlys lived a short time in Sioux Falls, but has remained in Milbank the majority of her life. She worked at St. William’s Care Center in the laundry and kitchen departments. She worked hard and was proud of her efforts.

Marlys enjoyed music of all kinds, especially country, pop, and the oldies. She loved horses and had a collection of model horses that were given to her as gifts.

Left to cherish her memory are her two sisters: June Laskowske of Milbank, SD; and Sister Savina Laskowske of Sleepy Eye, MN; and other relatives and friends. She was preceded in death by her parents: John and Joesphine; and two brothers: Delmar and Marvin.