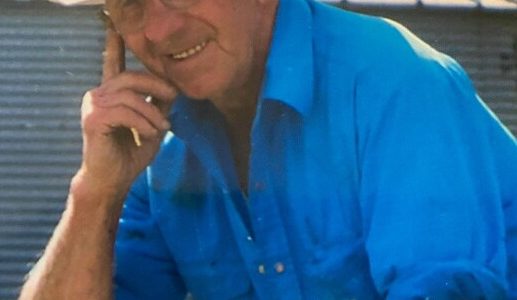 Armond Fredrick Minder was born on August 22, 1930, in Wilmot, SD. He was the son of Fred and Louise Minder. Armond grew up in Roberts County where he attended rural school at Springdale #5. He was united in marriage with Mary Imelda Sweeney on October 24, 1959, in Browns Valley, MN.

Armond and Mary settled onto the Minder family farm in Springdale Township, Roberts County. They were blessed with 10 children. His wife, Mary passed away in 2003. Armond was a faithful lifetime member of Trinity Lutheran Church in Corona.

His passion was his team of horses. He used them daily feeding cattle and tending to the farm up to the age of 88. He and his team provided rides to the area school children and were in many local parades over the years. He enjoyed giving wagon rides to family, friends, and neighbors. Many people in the area have memories of Armond, his team of horses, and the Minder Farm.

Armond was a hard-working man with a great sense of humor and quick wit. His door was always open and the coffee was on. He loved to visit with people and adored his family and grandchildren.